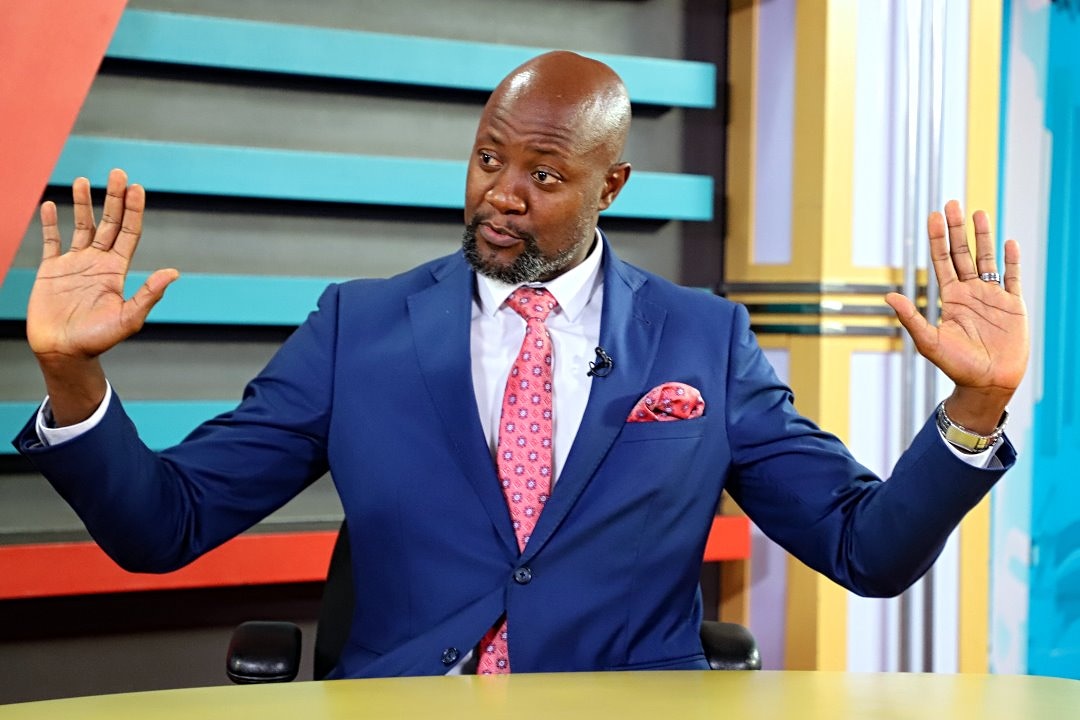 NBS TV news anchor is currently recovering from a cyber attack by Ugandans on Twitter(UOT) who have given the former headache over his account usage.

Apparently it all started when Samson(in a tweet) that the current generation has wrong values praising his workmate Canary Mugume for standing out in such a generation.

“If half the young people were half as hard working as you are,a quarter as passionate as you are, two thirds as committed as you are and three quarters as patient as you are @CanaryMugume I don’t know where Uganda would be. You stand out in a generation with wrong values. Proud” Kasumba tweeted.

Among the the several other tweets he did was this as well; “We have a generation that finds taking weed a “Kool” thing, drinking till morning is “hanging out”, pregnancy is worse than being HIV positive, its OK to sit on a boda boda without a helmet, and you can insult anyone you want thats what freedom of speech is for? What a time…”

A one Jude however went on and claimed that the video was liked days earlier than Samson says!

Samson has today afternoon revealed that he has been advised to take a break off social media until the dust cools down. This was after the tweeps brought up all forms of allegations against him including the anchors he’s mimicking, his age and jokes around Jim wathing pornography.

Below are some of the tweets that have trended most!