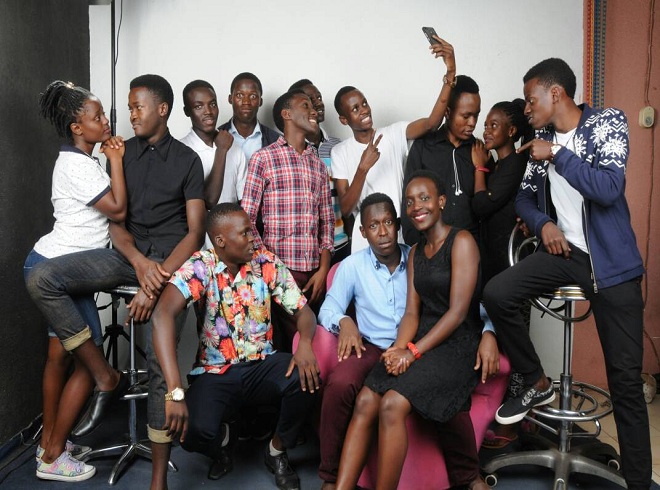 Dramactors under the group “Ffe Banamwe” are set to stage a play “Ndodo The LC1 Chairman” at Royal  Theatre today. Among the invited guests is Sports Minister Charles  Bakabulindi and Youth Minister Nakiwala Kiyingi.

According Jeremiah, the director at Ffe Banamwe, this is the groups debut stage performance although they have had smaller performances and they have invested a lot of time and money to prepare enough. He adds that the play is intended to educate and entertain the public.

Jeremiah adds that the play is mainly about a community destroyed by activities like lad grabbing, corruption, poverty and diseases among others. He urges Ugandans to go support them as well as learn about what is happening in their motherland.

The event is slated for today 1oth March 2018 at Royal Theatre with tickets are at 2ok, 50K and 100k for ordinary, VIP and a table in that order.