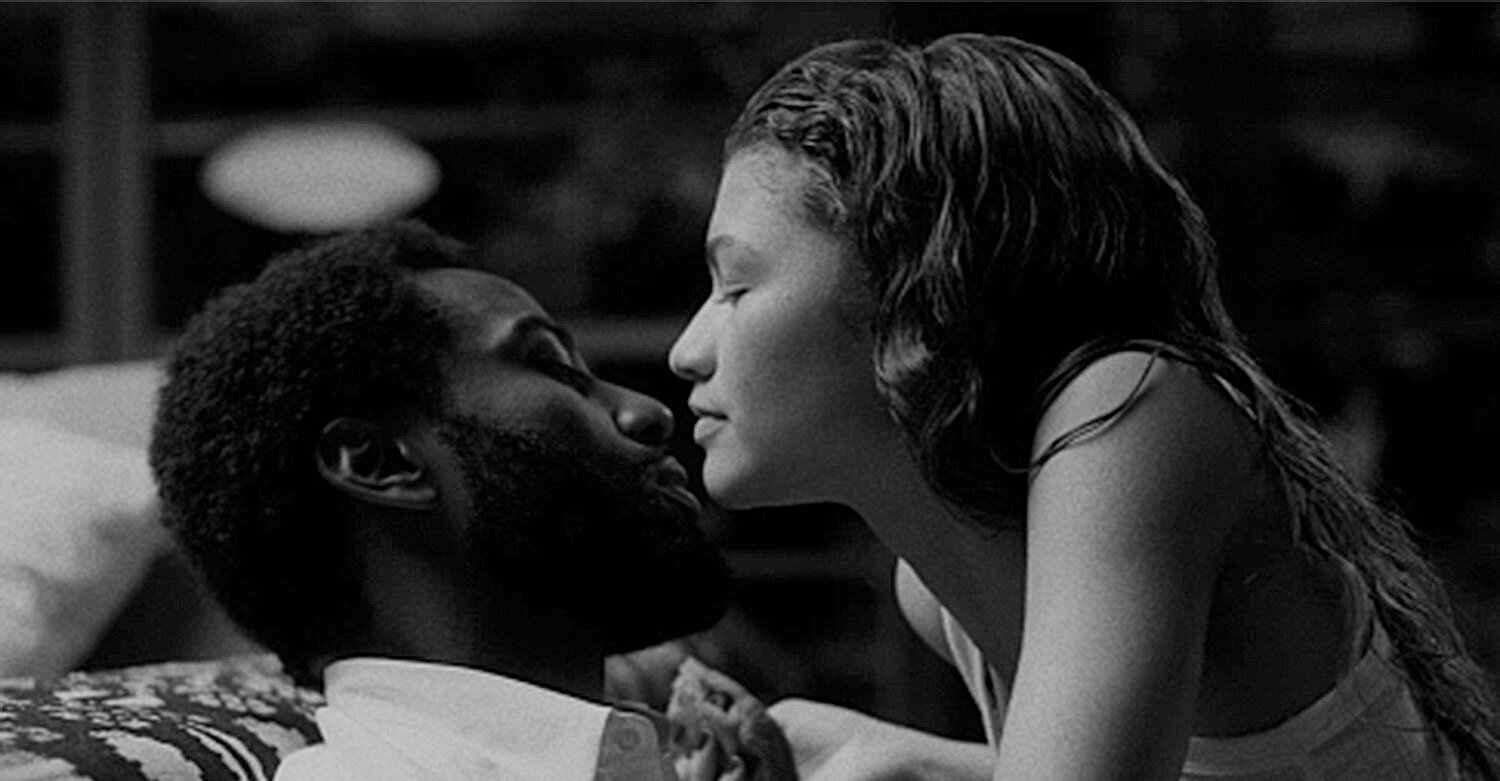 The sale comes out of the Toronto Film Festival, with the streamer picking up the film that reunited the Euphoria star with Levinson, who wrote and directed the movie. In a press release, Netflix described Malcolm & Marie as an “achingly romantic drama in which a filmmaker (Washington) and his girlfriend (Zendaya) return home following a celebratory movie premiere as he awaits what’s sure to be imminent critical and financial success.”

After production on the second season of Euphoria was forced to shut down on March 16, Zendaya phoned Levinson to ask if he would be able to write and direct a movie during quarantine. The filmmaker had a draft of Malcolm & Marie ready six days later.

The actress, who’s an executive producer along with Washington, confirmed filming was complete in July. She previously teased a steamy black-and-white still with Washington on Twitter.

Shooting took place between June 17 and July 2 at an “environmentally conscious glass architectural marvel” in Carmel, Calif., with doctors and lawyers involved to make sure the production followed safety protocols.

“I am so grateful to this cast and crew, many of whom are my EUPHORIA family, for coming together during such uncertain times,” Levinson said in a statement. “We felt privileged to be able to make this film together and we did so with a lot of love. We are all thrilled that it has ended up with Netflix which is unparalleled in allowing filmmakers the freedom to tell their stories that reach audiences all over the world.”