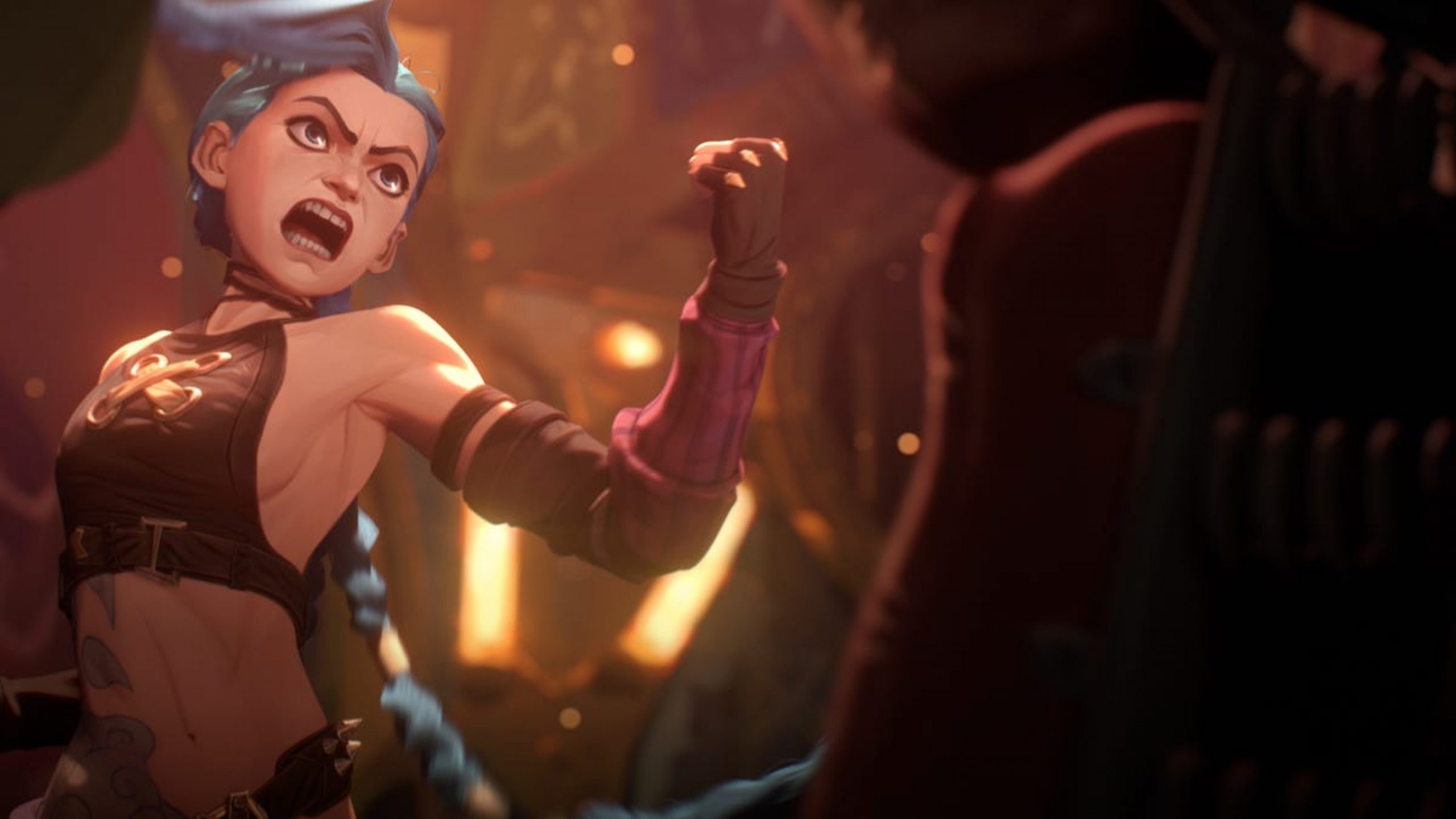 During the Netflix Geeked Week reveal event, the streamer dropped a clip and some first look photos for its animated adaptation of Riot Games’ Arcane, which is based in the League of Legend universe and premieres on Netflix this fall. Christian Linke of Riot Games is showrunner and series co-creator with Alex Yee.

Director of original animation for Netflix, Dominique Bazay sees the potential of introducing the world of League of Legends to a general audience. “League of Legends has inspired global fervor and fandom, and we’re thrilled to be the home of the first television series set in this universe, Arcane.”

The show centers around two iconic League champions and sisters, Vi and Jinx exist on different sides of the spectrum and are now enemies, which will cause some dynamic tension and serve as the catalyst for the show’s emotional beats.

Bazay is excited about fans discovering the show, “The series promises to be a visually spectacular thrill ride that will have viewers on the edge of their seats.”

Check out the new clip below: