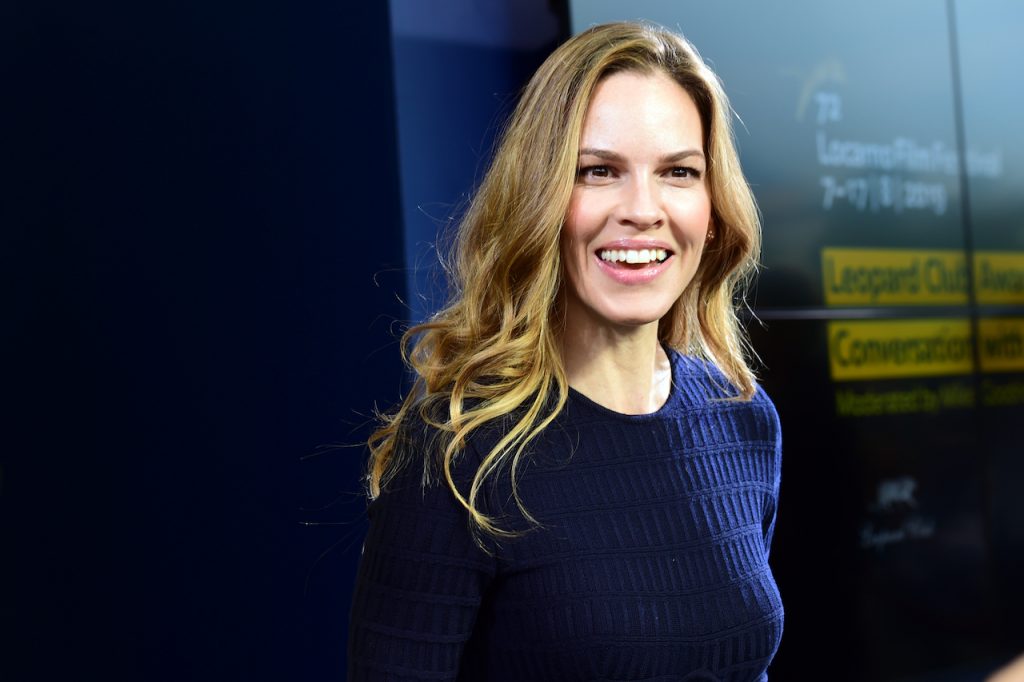 The upcoming Netflix series, Away, just got a massive marketing boost from the moving trailer. And some fans may recognize the music used in the campaign. Here’s the scoop on the tunes from the preview, plus a few details about the plot, the cast, and the premiere date of the new sci-fi show.

What is ‘Away’ about?

“The only thing I’ve ever known for sure in my life is that I want to be on the first mission to Mars,” says Emma Green, in the Away trailer.

“Commander Emma Green leaves behind her husband and daughter to lead an international crew of astronauts on a perilous three-year mission to Mars,” reads the synopsis on Netflix.com. Away fits neatly into the sci-fi drama category, with a twist of romance.

Who are the stars of the series?

RELATED: ‘Don’t Log Off’: Starring ‘Modern Family’ Alum Ariel Winter — What We Know So Far About the Quarantine Flick

What music drives the ‘Away’ trailer?

RELATED: What’s That Song in the ‘Project Power’ Trailer?

The Away trailer music sets the tone for some emotional highs and lows on the backdrop of outer space. The preview opens with the classic composition, Clair de Lune by Claude Debussy. Most movie buffs will recognize the familiar song, which has been used in numerous big-screen productions, including Ocean’s Eleven and The Twilight Saga: Eclipse. The song choice is particularly clever within the promotional spot for Away, a show about space travel, because Clair de Lune translates to “light of the moon” in French.

After the bittersweet opening, the second cut of music kicks in at about the 25-second mark of the trailer. “I never mind about bothering you,” the vocalist croons in Manchester Orchestra’s “The Maze.” Music aficionados may have heard the band in rotation on local indie rock stations. As a song about love, trust, and connection, this Manchester Orchestra track hits home within the context of Away’s story.

“I’ll be right back,” promises Emma to her loved ones in the preview.

“So, feed me your wisdom and breathe me your truth. I’m amazing,” the singer continues as the commander blasts off into the beyond, and Matt soon experiences a health emergency. But Emma is not the only astronaut to leave a family behind. The trailer hints that an emotional toll must be paid by all the space explorers and those waiting on Earth for their return.

When can fans stream ‘Away’?

RELATED: The 5 Greatest Lone Wolf Movies to Help Get You Through Quarantine

Fans will not have to wait much longer to see how the story will unfold. Away is set to premiere exclusively on Netflix on Sept. 4. To pass the time until then, fans can check out these three sci-fi TV reboots that are killing it right now.