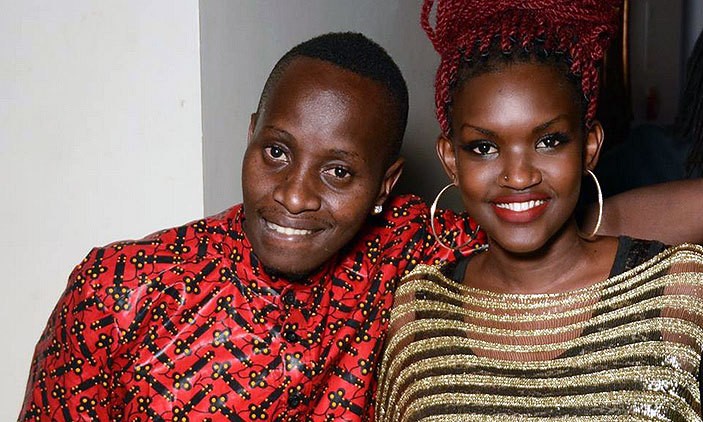 Few weeks ago singer Fille Mutoni took it to her social media and posted how she had ended her relationship with bonk-mate MC Kats for the 100th time.

Well this time it didn’t trend so much as always because it has probably been overdone and we have received information from our snoops about the “Break Up”.

According to a source in the Fille camp, the break up was an unsuccessful stunt meant to lay fertile grounds for Fille’s upcoming concert.

Fille is set to stage a concert at Victoria hall, Serena hotel next year on Valentines day and therefore decided to do such a stunt to arouse fans’ speculations about her concert especially on such a day!

We shall keep you updated about all that is happening.