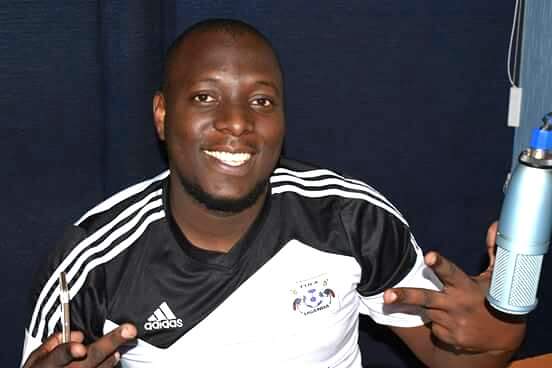 Dembe & KFM presenter Katende Isaaca aka Kasuku has come out to clear the air about the earlier allegations that he had joined Sanyu FM.

It was allover the news that the motor-mouthed presenter was to co-host a show with Urban TV’s Tina Fierce.

Last week also got posters of Salvador and his morning show with statements hitting at the former employees.

Our sources gave however confirmed that there is a publicity team that is behind this whole plot as a way of marketing the radio station. Several stores and narratives have been circulating with clear intentions of saving the brand’s reputation.

Earlier this morning Kasuku came out to reveal that he won’t be going anywhere before his contract at Dembe FM expires.

Our snoops have also learnt that Kasuku was called at Sanyu FM but chose to turn down the offer as it wasn’t that fat!

The station has so far hired Roger Mugisha as their program’s director.