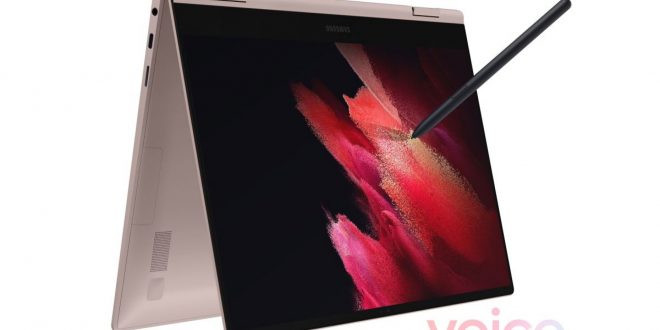 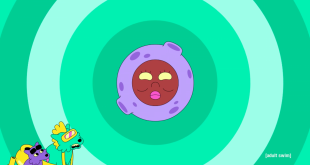 Lazor Wulf Tried to Warn Everyone About the Moon 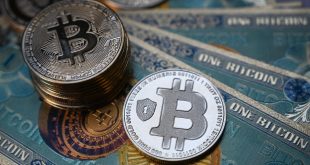 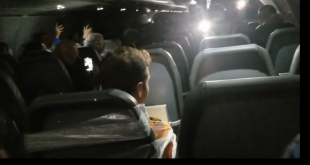 Just last week a leaked product roadmap revealed a number of Samsung’s upcoming gadget launches for the year, including the arrival of new mainstream laptops. Now some photos of the devices have also surfaced, giving us a peek at Samsung’s new Galaxy Book Pros a few weeks early.

In the latest images posted by noted leaker Evan Blass, we can see a relatively minimalist laptop design available in both standard clamshell and 2-in-1 bodies, with the latter featuring a 360-degree hinge that allows its display to transform into various configurations.

In keeping with Samsung’s plan to expand stylus support to a wide range of devices, both versions of the Galaxy Book Pro will also come with a built-in S-Pen and presumably Samsung’s typical assortment of stylus apps for sketching, note-taking, and more.

Based on previously rumored info from WalkingCat (@_h0x0d_), the Galaxy Book Pro line is expected to feature a range of 11th-gen Intel CPUs, integrated Intel graphics (or Nvidia MX250 or MX450 GPUs on some 15-inch models), full HD AMOLED touchscreens, and potential Thunderbolt 4 support, which suggests that at least some versions of the Galaxy Book Pro may be participating in Intel’s Evo program.

WalkingCat also hinted that there may be another smaller and more portable Samsung laptop on the way. The Galaxy Book Go will feature an ARM-based CPU courtesy of Qualcomm’s Snapdragon 8cx platform and probably support for built-in 4G LTE or possibly 5G connectivity.

Unfortunately, because Samsung’s leaked roadmap indicates that these laptops are still about three weeks away from getting officially announced, there’s no info on final pricing or availability for the new Galaxy Book Pros.

In the meantime, Samsung is continuing to pump out other devices, including a new line of high-res productivity monitors that come with support for HDR 10, have built-in blue light filters certified by TÜV Rheinland, and come in a range of sizes and configs. The S8 sits atop Samsung’s new line of displays featuring 4K UHD resolution in 27-inch and 32-inch models, while the S7 and S6 step down to 3440 x 1440 or 2560 x 1440 resolutions with screens ranging from 24 inches all the way up to 34 inches, with a few models even offering a curved design or support for AMD FreeSync.

The one bummer with these monitors is that while they do support HDR 10, they aren’t true HDR panels as they top out at 300 nits of brightness, which is 100 nits short of VESA’s lowest HDR400 requirements. However, for monitors primarily designed for office work and not gaming or entertainment, the lack of full HDR400 support probably isn’t a big deal.

Sadly, Samsung has yet to reveal pricing and availability for these monitors, so like its upcoming laptops, we may have to sit tight for a bit to see how much they will cost.