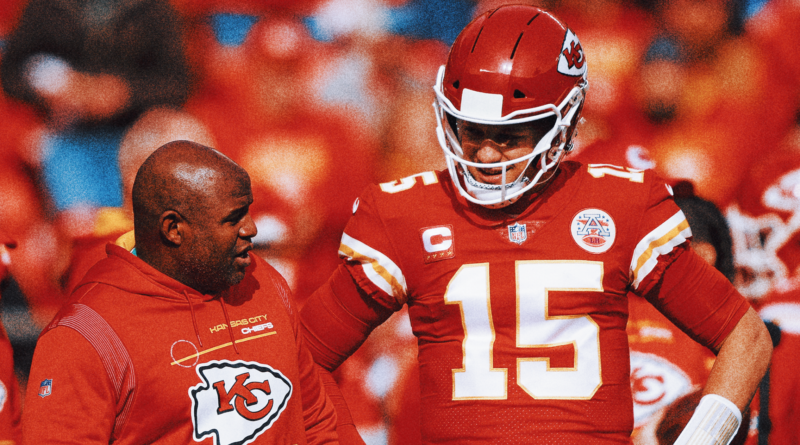 Well, we have reached the point in the season when we have NFL games on Saturdays. That’s how you know it’s almost time for playoffs.

But not so fast, as we’ve still got a few weeks of the regular season left. There are a ton of huge matchups with potential playoff implications this week, so let’s dive into my Week 15 best bets that will hopefully win us all some cash (odds via FOX Bet).

Can Brock Purdy carry the 49ers to a Super Bowl after clinching the NFC West?

The Texans are once again huge underdogs this Sunday, a week after nearly beating the Dallas Cowboys in Dallas as 17-point underdogs.

This weekend, they are 14-point underdogs hosting the Chiefs, and I would not fault you for wagering on them. The Chiefs routinely play down to opponents, and this is another prime spot for that. I don’t feel comfortable making that wager because the Chiefs could decide not to play with their food on Sunday and make this a large blowout. While I didn’t like the side, I do like a prop for this contest.

Patrick Mahomes is on pace for his best season as a passer. He’s averaging 320 yards per game and is on pace for close to 5,500 yards this season. Last weekend against one of the better pass defenses in the game, he threw for 352 yards but turned it over three times. The three turnovers in the second half were the most turnovers he has had in a game all season.

Knowing how Mahomes operates, I would expect him to have a “get right game” against the Texans — a game where he’s super efficient with the ball and has monster passing numbers.

Take his over passing yards prop.

Aaron Rodgers went on the Pat McAfee Show and discussed his reason for taking psychedelics, which was to relieve a ‘major fear of death.’ Colin breaks down how Rodgers’ uniqueness impacted his brand on and off the field.

The Baker Mayfield redemption story is what sports are all about. The underdog, with little preparation, takes his team down the field to win the game on the final play. Disney couldn’t write a better script. Now the Rams, losers of six in a row before the miracle on Thursday night, travel to Green Bay for Monday Night Football. Everyone is rooting for Rams as underdogs.

Not so fast, everyone.

The Rams are not good, even with Baker Mayfield at quarterback. They needed 14 points in the span of five minutes to win that game. If the Raiders get one more first down, there’s no comeback. The Rams have a battered offensive line, their best receiver (Cooper Kupp) is out and Aaron Donald is on injured reserve. The Rams beat a Raiders team that has blown double-digit leads in four games this season, plus lost to the Jeff Saturday-led Colts.

By no means are the Packers a good football team, but they’ve been playing better ball of late. There’s also a scant chance this team can reach the playoffs. The Packers are also rested, coming off their bye. I would imagine some self-scouting happened during the two weeks, and we should see improved play.

There is nothing the Rams are better at than the Packers. So I’ll take the Packers here, even with the big number.

Geoff Schwartz played eight seasons in the NFL for five different teams. He started at right tackle for the University of Oregon for three seasons and was a second-team All-Pac-12 selection his senior year. He is an NFL analyst for FOX Sports. Follow him on Twitter @GeoffSchwartz.