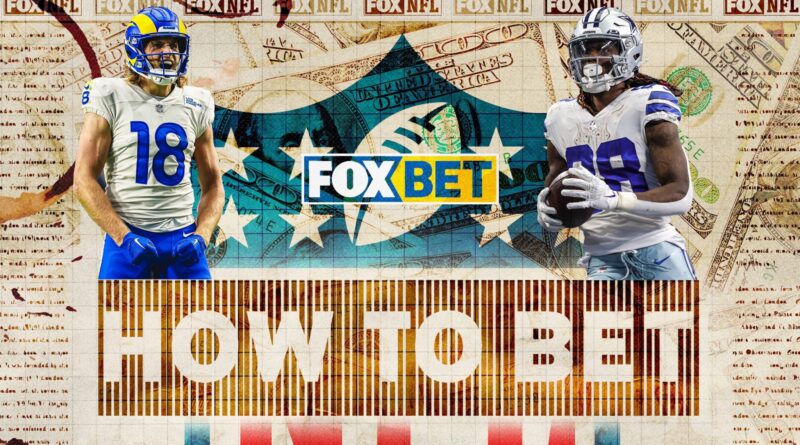 The Dallas Cowboys are traveling out west to play the defending champion Los Angeles Rams for a Saturday afternoon appointment.

Dallas looks to improve on its 3-0 record in the absence of Dak Prescott, while the Rams look to improve to 3-2 after a 24-9 loss to the San Francisco 49ers in Week 4.

Here’s everything you need from a betting perspective on the Cowboys-Rams game, from the point spread, moneyline, total Over/Under and expert pick (odds via FOX Bet):

Dak Prescott reportedly won’t be ready to return from injury on Sunday against the Los Angeles Rams.

Even though Sean McVay is 3-1 against Dallas, the Rams are in a tough spot here. Los Angeles comes into this game off a quick turnaround following the MNF loss and a litany of problems in the trenches.

The Rams are last in the NFL in pressure rate at 9.4%, which is down considerably from 22.8% last year, and they couldn’t take advantage of the 49ers struggling OL. Will they change some things against Dallas to pressure Cooper Rush?

Offensively, the Rams had zero explosive plays against the 49ers, and they’re extremely limited, with Cooper Kupp getting a whopping 36.2% of Matt Stafford’s targets. The most difficult aspect of this handicap is the look-ahead line was -7; after the Rams got their butts kicked Monday, it’s down to -4.5.

As suspect as the Rams looked, remember to forget what you saw last week and trust the overreaction is too much. Bypass your recency bias, and lay the points.