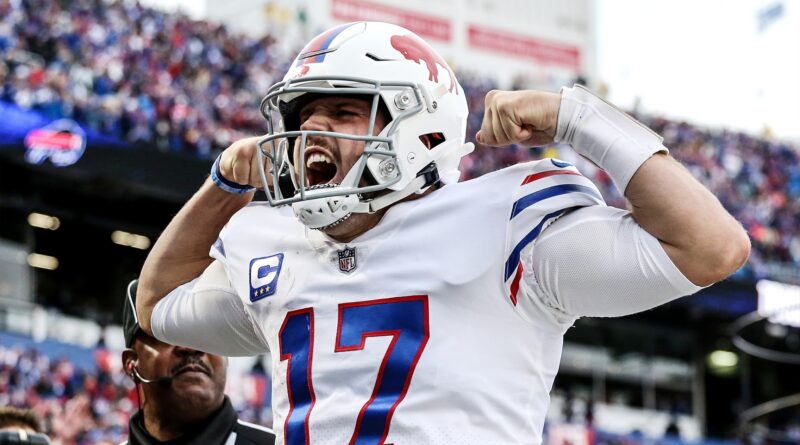 The Kenny Pickett era is now as the Pittsburgh Steelers (1-3) play at the Buffalo Bills (3-1) in an AFC interdivisional contest Sunday.

Pickett, the No. 20 pick in April’s draft, is expected to make his first NFL start in place of Mitch Trubisky, who played in six games as the backup quarterback last season for the Bills. Pickett made his pro debut in Sunday’s 24-20 loss to the New York Jets and was 10-for-13 passing (76.9%) for 120 yards, no touchdowns and three interceptions.

Here’s everything you need from a betting perspective on the Steelers-Bills game, from the point spread, moneyline, total over/under and expert pick (odds via FOX Bet):

The Pittsburgh Steelers are reportedly sticking with Kenny Pickett as the team’s starting QB moving forward.

It’s one of the few shops in the entire world that isn’t down to a flat 47, and I think you should grab under 47.5 while it’s still available. Steelers rookie quarterback Kenny Pickett is set to make his first NFL start, and I’m skeptical about his chances to put up lots of points here.

When it comes to the Bills, Josh Allen naturally gets most of the credit, but Sean McDermott’s defense is allowing only 14.5 points per game against teams like the Dolphins, Rams and Ravens. Expect Buffalo to run the rock and melt the clock for the majority of the second half.