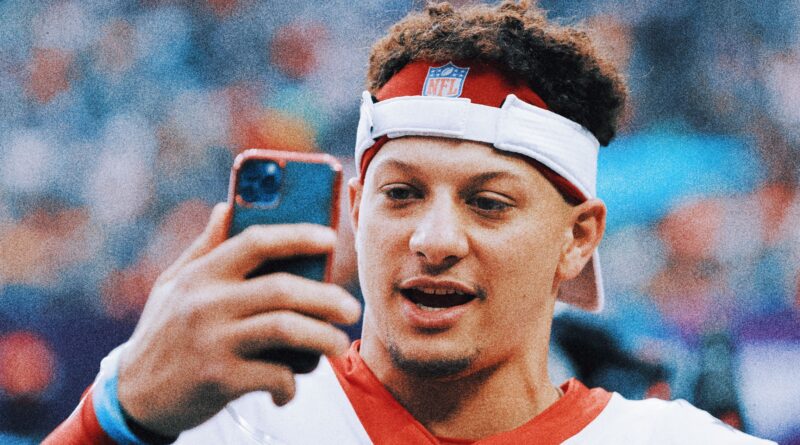 Five of the events will be Feb. 2 at Intermountain Healthcare Performance Center, the headquarters for the Las Vegas Raiders. Those will be televised but not open to the public.

The rest are Feb. 5 at Las Vegas’ Allegiant Stadium, and tickets are on sale for that day.

The events at the Raiders’ headquarters include a dodgeball tournament, a three-part elimination contest called the “Lightning Round,” a golf ball longest-drive contest, a quarterback passing challenge and the first round of a best catch game.

Stadium contests are the finals of the best catch event, a relay race through an obstacle course, a special teams competition and a strength contest using first-down chains.

Seven-on-seven flag football games will highlight the events at the stadium and take the place of the traditional Pro Bowl game. The NFL announced in September it was getting rid of the traditional AFC vs. NFC full-contact all-star game after years of criticism over the quality of play.

The Philadelphia Eagles had a league-best eight players, including quarterback Jalen Hurts, selected for the first Pro Bowl Games.

Kansas City and Dallas each had seven players chosen for the Games. San Francisco and Baltimore are next with six. Only two teams — Jacksonville and Chicago — aren’t represented on the initial rosters.