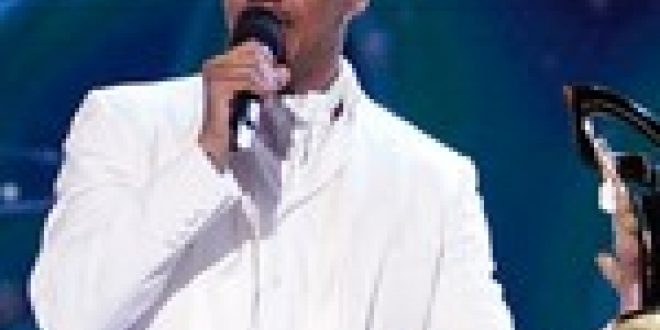 Nick Cannon Says He Had 4 Babies in the Last Year ‘On Purpose’: ‘It Ain’t No Accident!’

“If you’re having these kids on purpose, then it’s nothing I can tell you about your life. ‘Cause I don’t want anybody telling me shit, so just be the best you,” JT replied, after she previously advised Cannon to “wrap it up.”

He has three more children: 10-year-old twins Monroe and Moroccan with ex-wife Mariah Carey and 3-year-old son Golden Sagon with Bell. Cannon told the City Girls that he knew exactly who he did and didn’t want to have children with. “Trust me, there’s a lot of people I could’ve gotten pregnant that I didn’t. The ones that got pregnant are the ones that was supposed to get pregnant,” he declared.

Yung Miami chimed in with a similar “YOLO” sentiment as JT’s, saying, “I don’t give a f— what nobody says, I’m going to live my life ’cause if I die, I want to be able to say I lived my life to the fullest. ‘Cause we only get one chance here.”

See Cannon and City Girls’ conversation about his kids around the 10-minute mark below.