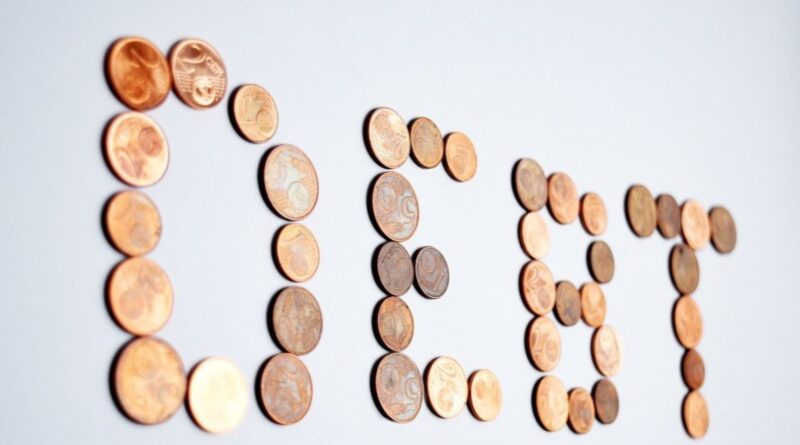 If and when Nigeria’s idea for a Debt-For-Climate Swap deal, tabled last week in the United States at different fora and events including at the White House by Vice President Yemi Osinbajo, SAN, is widely accepted, the Federal Government would be reaping a huge debt relief from some creditors ranging in the order of billions of US dollars.

In his meetings with the top officials of the US government right after his speech at the Centre for Global Development on Thursday, the VP in a statement by his media aide, Laolu Akande, further pushed the Debt-for-Climate (DFC) idea which he had previously proposed, publicly first, at the CGD.

According to Prof. Osinbajo, “the proposed Debt-for-Climate swaps would be a very useful intervention and helpful as it will reduce debt burdens,” while advancing the Climate Change objectives of the international community.”

He also described the idea as a Climate Change related financing instrument deserving of global consideration as it is a win-win proposal.

The VP also pushed the idea of opening up the Carbon Market in Africa so that the Climate Change actions of African countries can be adequately verified by the international community through the assessments of the appropriate verification institutions.

In addition, the VP noted, “we are hoping to get support and international buy-ins for these ideas,” specifically the DFC and the participation of African countries in the international carbon market. He reiterated that the DFC will help solve many of the debt burden challenges in Nigeria and other countries.

Responding to the Debt-for-Climate proposal, the Administrator of USAID told the Vice President that the idea was “fresh thinking that is very exciting,” adding that the US was open to such new thinking even though it would require the full policy review of the American Government.

Experts say under the DFC, sovereign debtors and international creditors will forgive all or a portion of external debt often running into billions in a country like Nigeria, in exchange for a commitment by the country to invest, in domestic currency, in specific climate or energy transition projects during a commonly agreed period.

The expectation is that Debt For Climate swaps will reduce the level of indebtedness and free up fiscal resources to be invested in clean energy projects in Nigeria and other countries signed up for the programme once accepted by creditor-nations.

Prof. Osinbajo in his CGD speech explained that the “debt for climate swaps is a type of debt swap where bilateral or multilateral debt is forgiven by creditors in exchange for a commitment by the debtor to use the outstanding debt service payments for national climate action programs.

“Typically, the creditor country or institution agrees to forgive part of a debt, if the debtor country would pay the avoided debt service payment in a local currency into an escrow or any other transparent fund and the funds must then be used for agreed climate projects in the debtor country.”

Justifying the rationale behind such a debt swap deal, the Vice President submitted that the commitment to it would “increase the fiscal space for climate-related investments and reduce the debt burden for participating developing countries.”

Similarly, the VP at the CGD speech also proposed a significant addition to conventional capital flows both from public and private sources to Africa through greater participation in the global carbon finance market.

He encouraged developed countries to support “Africa to develop into a global supplier of carbon credits, ranging from bio-diversity to energy-based credits,” which would be a leap forward in aligning carbon pricing and related policy around achieving a just transition.

While in Washington D.C. last week, the VP met with his American counterpart, VP Kamala Harris, at the White House, the US Secretary of the Treasury, Ms. Janet Yellen, and the USAID Administrator, Samantha Power.

He also held an interactive session with a group of Nigerian staff members of the World Bank and the IMF, before he spoke at the Centre for Global Development.