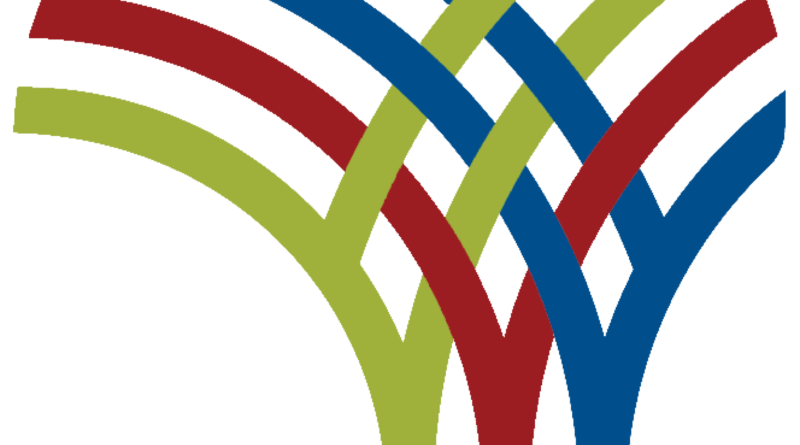 Peace used to be the sweetest ingredient enjoyed by both the young and old in the cities of Katsina, Zamfara and Sokoto. People carried out their activities without any fear, but that is no longer the case.

In the past, many commuters going to Kebbi preferred to travel at night as the roads were less congested, which enabled them to get to their destination on time. But in recent years, travellers prefer to spend nights in front of petrol stations or in hotels in the capitals of Katsina, Zamfara or Sokoto, than risk their lives travelling.

The worst part of the bandits’ activities is that they kidnap their targets for ransom freely without restrictions from security forces. Some have even imposed fines on villagers, which they have to pay before they can cultivate crops on their own farms. Children who are supposed to be with their parents are growing up as orphans and married women are being forced into widowhood due to the activities of the bandits.

The people kidnapped are businessmen, civil servants and manual workers who strive daily to survive. Government needs to do something about this situation. Just condemning the ferocious activities of bandits would not bring banditry to an end. All options should be explored in tackling this issue.

Citizens should also stop harbouring criminals; they should expose them to security forces. This fight is for everyone and we all must play our part.