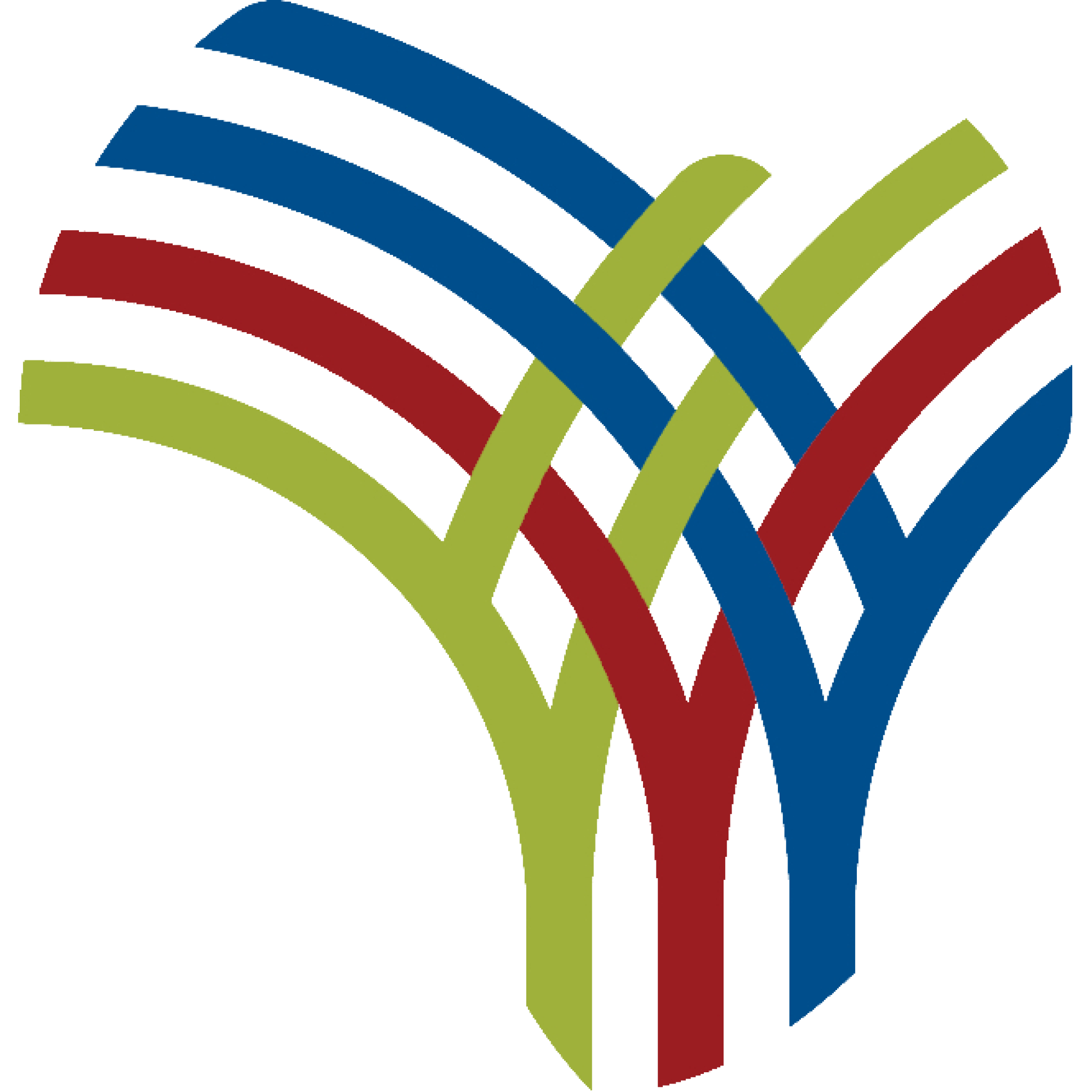 The President of the Senate, Ahmad Lawan, has for the umpteenth time, insisted that the ninth National Assembly will not engage in any friction with the President Muhammadu Buhari-led executive arm of government.

He also advanced reasons to justify why the current National Assembly stood out from the previous Assemblies.

The Senate President, according to a statement by his media aide, Ola Awoniyi, in Abuja on Sunday, spoke on Saturday night in Lagos while receiving The Sun Political Icon of the Year 2021 Award.

Lawan said the uniqueness of the ninth Assembly was its ability to conquer most complex and critical legislations that had either defied passage or assent.

He said: “Therefore we believe that the Legislature and the executive arm of government must always work together.

“They can disagree but not to cause friction to such an extent that citizens will not receive the services from government.

“For us in the ninth National Assembly, we believe that service to our fatherland, service to our people, service to different senatorial districts and federal constituencies is paramount and there is nothing more than that.

“Thank God in less than three years, the ninth National Assembly has done tremendously well in the area of important, critical and crucial legislations for national development.

“We are faced with numerous challenges but it is also true and it is an established fact that we have also achieved a lot in the last seven years. Those challenges, we can surmount them when we unite and fight against them.”

Lawan dedicated the award to the past presiding officers of the National Assembly who he gave the credit for laying the foundation for what the current Assembly had been able to achieve in less than three years.

According to him, “I am sure the award has been given to me because I have been in the Legislature or in the National Assembly for more than two decades and that is to say that the Legislature has been recognised at this stage.

“I’m so pleased and delighted that the Sun Newspapers are able to sieve through and see what the other arm of government, the Legislature, is doing because more often than not, the Legislature does not receive the kind of attention that it deserves from the citizens.

“I have dedicated this award to previous presiding officers since Nigeria started as a democracy because whatever we have achieved in the ninth National Assembly, there must have been some foundation set by others before we came on board.

“Let me say that I have learnt a lot from one very outstanding presiding officer and his name is Senator David Mark who was Senate President for two terms – the sixth and the seventh Assemblies.

The Senate President also applauded President Buhari for his cooperation with the current National Assembly to get things done.

He said: “Let me also pay tribute to President Muhammadu Buhari because for us in the ninth Assembly, if not because we have the buy-in of the president, to ensure that the Legislature works very cordially with the executive arm of government, all the legislations wouldn’t have been assented to.

“And this president assented to more bills than all the previous presidents since the Fourth Republic started.”

He thanked the founder of the Sun Newspapers who is the Chief Whip of the Senate.

“This Chief Whip does not spare anyone even the Senate President. He whips everybody. We want to thank you for being a very progressively minded person, very practical person, very reliable person,” he added.