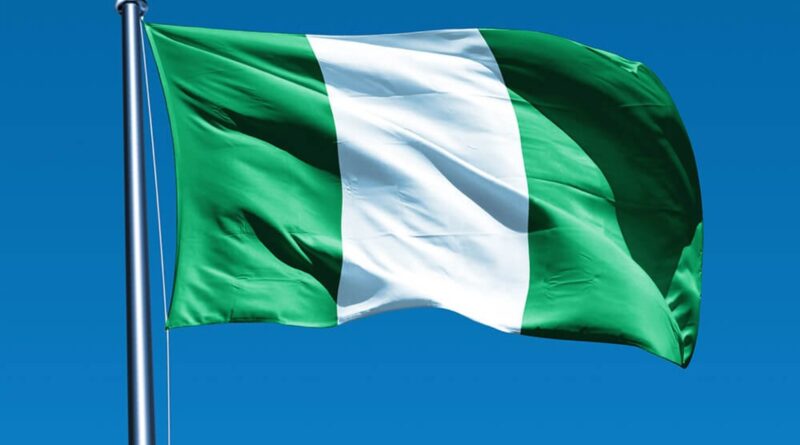 The Goldman Prize is awarded annually to environmental heroes from each of the world’s six inhabited continental regions.

The Executive Director of Environmental Rights Action/Friends of the Earth Nigeria (ERA/FoEN), Chima Williams, has been named among the seven winners of this year’s prestigious Goldman Environmental Prize.

The Goldman Prize is awarded annually to environmental heroes from each of the world’s six inhabited continental regions.

The Prize was founded in 1989 in San Francisco by philanthropists and civic leaders Rhoda and Richard Goldman.

In 33 years, the prize has had an immeasurable impact on the planet.

To date, 213 winners have been honoured, including 95 women from 93 nations.

“While the many challenges before us can feel daunting, and at times make us lose faith, these seven leaders give us a reason for hope and remind us what can be accomplished in the face of adversity,” said Jennifer Goldman Wallis, Vice President of the Goldman Environmental Foundation.

He added: “The prize winners show us that nature has the amazing capability to regenerate if given the opportunity. Let us all feel inspired to channel their victories into regenerating our own spirit and act to protect our planet for future generations.”

Mr Williams, who became ERA/FoENExecutive Director in October 2020, won the award based on his work with two Niger Delta communities to hold Royal Dutch Shell accountable for environmental damage caused by a spill from its facilities into the communities between 2004 and 2007.

On the 29th January 2021, after 13 years of legal proceedings, the Court of Appeal sitting in The Hague, Netherlands, the home country of Shell, ruled in favour of three Nigerian farmers from two communities in two states of the Niger Delta – Eric Barizaa Dooh of GoiCommunity of Rivers State; Fidelis Oguru and Alali Efanga both from Oruma Community of Bayelsa State.

The court ruled that not only was Royal Dutch Shell’s Nigerian subsidiary responsible for the oil spills but, as the parent company, Royal Dutch Shell also had an obligation to prevent the spills.

The ruling was the first time a Dutch transnational corporation has been held accountable for the violations of its subsidiary in another country, opening Shell to legal action from communities across Nigeria devastated by the company’s disregard for environmental safety.

A previous Nigerian winner of the Goldman Environmental Prize is Ken Saro-Wiwa, the late playwright and environmentalist who was executed by the Nigerian government in 1995. The Cross River-based environmentalist Odigha Odigha also got the award in 2003 for his work in protecting Nigeria’s remaining rainforests.

Usually, the award is conducted in-person at a ceremony at the San Francisco Opera House, United States, but this year, due to the COVID-19 pandemic, the prize will be awarded virtually and broadcast online.