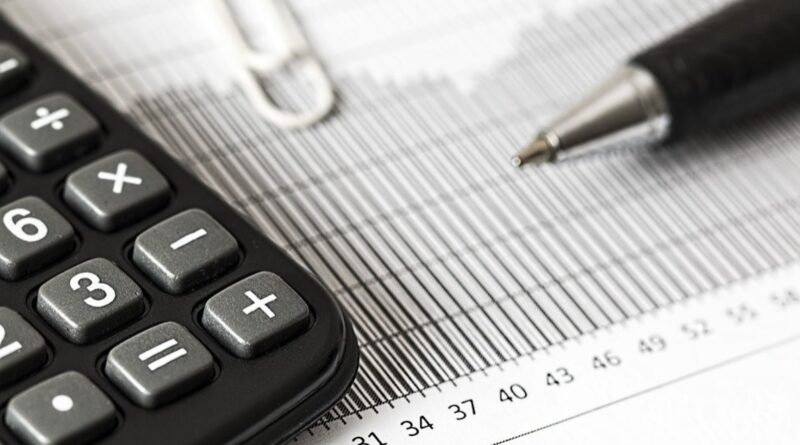 The Central Bank of Nigeria’s Monetary Policy Committee has jacked up benchmark interest to 13 per cent, 150 basis points above the previous rate. It is the first change since September 2020.

The Governor of the Central Bank, Godwin Emefiele, made this known while reading the communique of the MPC’s 142nd meeting.

Mr Emefiele said the action was to tame the rising inflation rate in the country.

The CBN governor, however, said the rate on development finance loans will remain at 5 percent till 2023.

A 0.5 percentage points interest rate hike announced by the United States’ Federal Reserve earlier in the month reverberated around the globe, spurring other economies to hike rates.

The U.S. Fed raised its benchmark interest rate to a target rate range of between 0.75% and 1%, the largest hike in 22 years. The decision followed a 0.25 percentage point increase in March, the first increase since December 2018.

Subsequently, in the wake of U.S’ decision, the Bank of England increased interest rates from 0.75% to 1% in order to tackle soaring inflation that is expected to rise above 10% in the coming months. The bank also warned that the cost-of living crisis could plunge the economy into recession in 2022.

The monetary policy committee (MPC) voted by a majority to raise its base rate, lifting the cost of borrowing to the highest level in 13 years.

Similarly, Gulf states whose currencies are tied to the dollar responded to the Fed with interest rate rises of their own.

Australia’s central bank also raised interest rates for the first time in more than a decade, following the lead of Asia-Pacific economies taking action to tame rising inflation. The Reserve Bank of Australia (RBA) raised the benchmark interest rate to 0.35 percent, up from a record low of 0.1 percent.

On its part, the Reserve Bank of India (RBI) raised the repo rate–at which it lends money to commercial banks, backed by securities –by 40 basis points to 4.4%. The bank had reduced the rate to a record low of 4% during the Covid-19 pandemic.