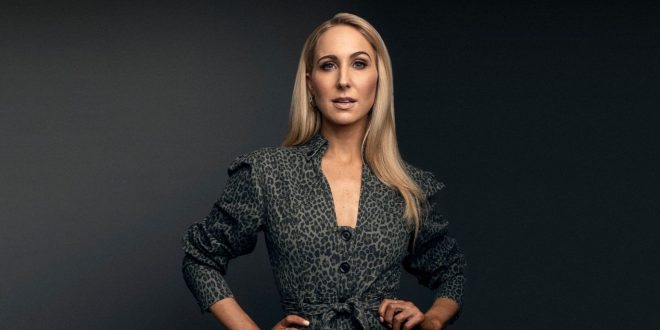 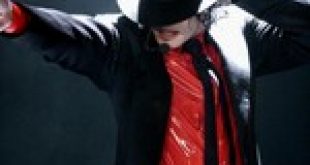 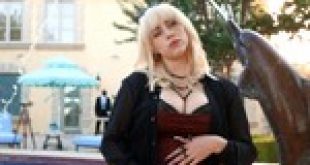 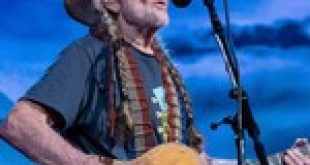 The popcorn is on the stove, the sweatpants are on your legs: Congratulations, you’re just about ready for the MTV Movie & TV Awards! Now, you just need a guide to hold your hand as we toast all of TV’s most side-splitting, drama-filled moments. Look no further than Nikki Glaser, who will host the first-ever MTV Movie & TV Awards: Unscripted.

The inaugural show celebrates everything reality TV, whether it’s the high-glam competition that is RuPaul’s Drag Race or the highly inedible dishes created on Selena + Chef. And truly, there is nobody more fit to hold down the evening than Glaser, whose no-holds-barred, bitingly honest style of comedy has brought her from nightly standup performances to the upper echelons of streaming with her Netflix special Bangin’.

She’ll go all the way off — script, that is — when the special airs on Monday, May 17. It will follow the airing of the annual MTV Movie & TV Awards on Sunday, May 16, as part of a massive two-day event honoring the biggest and boldest on-screen moments, and the brightest stars who brought them to life. Saturday Night Live comedian and Ghostbusters star Leslie Jones will host the MTV Movie & TV Awards live from Los Angeles.

The nominees at the first-of-its-kind show run the gamut from MTV’s own The Challenge, the judge-against-judge brawl between Legendary’s Law Roach and Dominique Jackson, to the celebratory makeovers of Queer Eye. There are also nods for the best hosts, including RuPaul and Nailed It!’s Nicole Byer, and breakthrough social media sensations like Bretman Rock and Rickey Thompson. Check out all the nominees here.