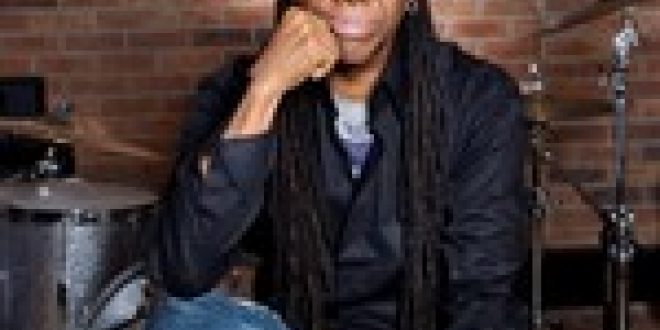 “Nile is tremendously respected and admired by his peers and fans of all generations for being a musical pioneer,” said Linda Moran, SHOF president and CEO. “…Having him as a partner has been a very special and rewarding experience and the Songwriters Hall of Fame can ask for no better representative, both to the songwriting community and to the world at large.”

Rodgers, 68, was inducted into the Songwriters Hall of Fame in 2016. He was voted into the Rock and Roll Hall of Fame, in the award for musical excellence category, the following year. He has won three Grammys — all for his work on Daft Punk’s 2013 smash “Get Lucky” and the duo’s Random Access Memories album.

As a songwriter and producer, Rodgers has been responsible not only for many hits with his former group Chic, such as “Le Freak” and “Good Times,” both of which reached No. 1 on the Billboard Hot 100, but also also hits for Sister Sledge, Diana Ross, David Bowie, Madonna, INXS and Duran Duran, among many others.

Four of these board members have been honored by the SHOF. Williams was inducted into the SHOF in 2001, followed by Child in 2008 and Dorff in 2018. Ne-Yo received the Hal David Starlight Award in 2012. Williams is slated to receive the organization’s top honor, the Johnny Mercer Award, in 2022. The award has been delayed two years because of the pandemic.