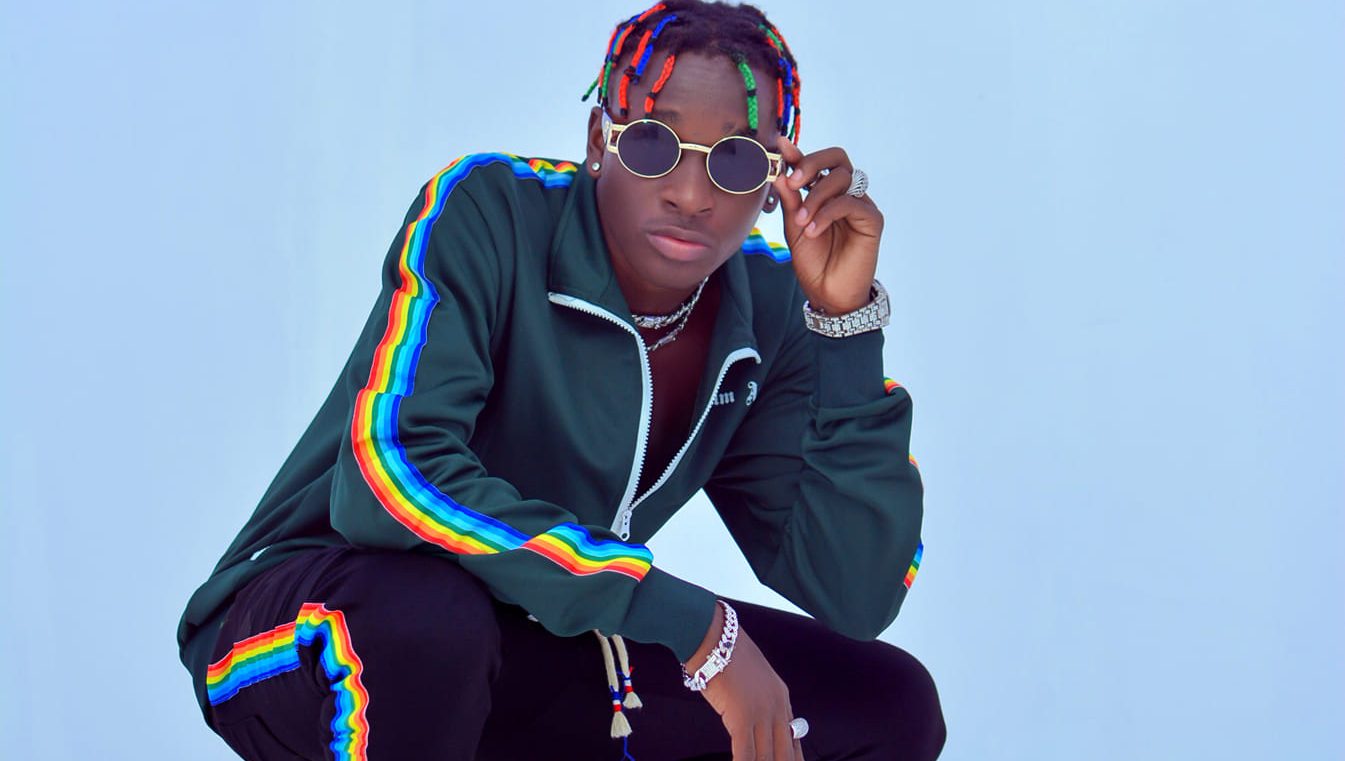 Pastor Wilson Bugembe has today afternoon revealed shocking secrets on an agreement he made with Singer Suspekt Leizor.

Bugembe asked Suspekt to tell the congregation about the agreement that the two had.

“I told you it’s okay you can go and sing but we agreed on three things, which things are these?” Bugembe Asked Suspekt.

Suspekt Named the three as: No alcohol, no getting HIV/AIDS plus not forgetting God.