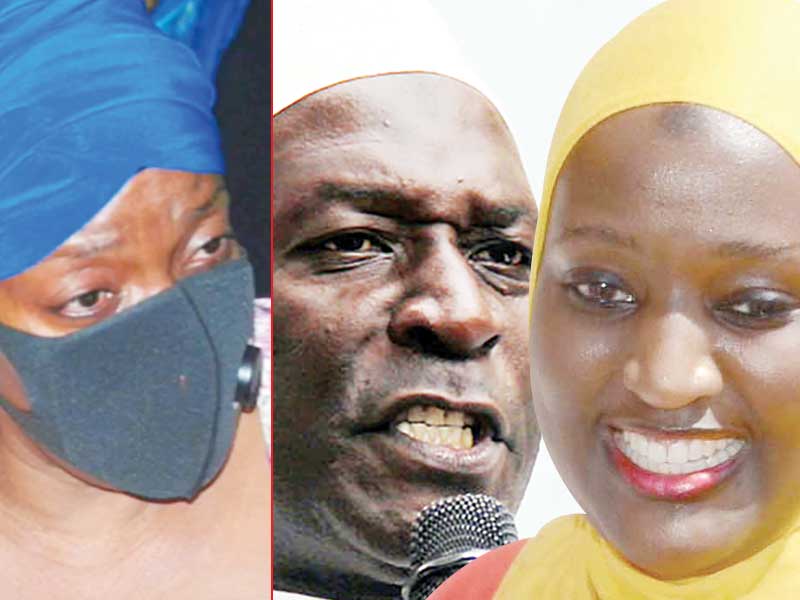 Shocking details have emerged from the late Sheikh Muzaata’s will few months after his death.

This comes amidst disagreements between his to wives with each claiming to be the rightful person supposed to occupy the late’s house.

The will however reveals otherwise as spelt out by Muslim leaders. While at Pearl FM, Muslim leaders read out the late’s will dated from October last year, where he clearly stated that he had broken up with both women who also have his children.

He further added that none of the two should take on the house and that it should be left to his children.