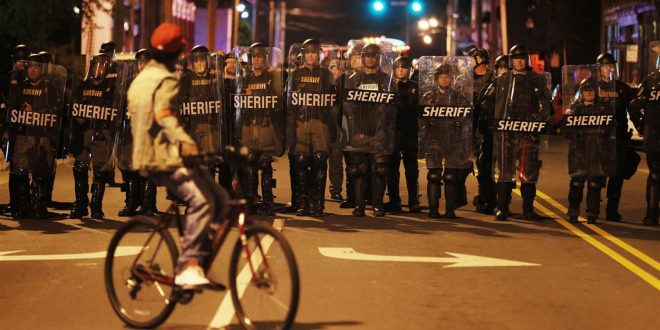 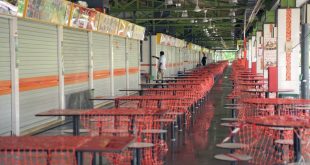 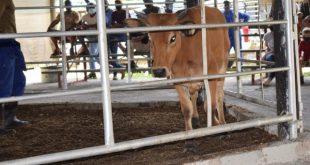 Pasquotank County Sheriff Tommy Wooten identified 10 deputies who converged on Brown’s home in Elizabeth City while serving a warrant to arrest him on felony drug charges.

The 42-year-old Black man’s death is one of the latest law enforcement shootings to raise questions about police use of force, especially in cases involving racial minorities.

“I promised the citizens of this county I would be transparent and accountable in this matter. I have been,” Wooten said in a statement. “I asked the court to make the body camera footage public. I insisted on outside investigations to ensure impartiality. And now I’m releasing the names of the deputies on the scene. I’ll continue to be transparent whenever I can — without interfering in the independent investigations.”

The other four deputies involved in the deadly encounter had been put on leave but were returned to active duty.

Lewellyn did not immediately return telephone and text messages seeking comment. Meads and Morgan could not be reached at phone numbers that were publicly listed for them.

“After reviewing the preliminary conclusions of the independent investigators conducting the internal review, and after carefully examining the body camera footage of the incident with my own staff, it’s obvious that four of the deputies never fired their weapons and deserve to be reinstated to active duty,” Wooten said.

Wooten also identified three other deputies who were at the scene and have now left the force. A spokesperson for the sheriff’s office said previously that their resignations were unrelated to the shooting.

While Wooten has pleaded for county residents not to “rush to judgment” and allow state investigators to probe the incident, the sheriff pushed back against “deception and falsehoods” he said are being advanced by outside “agitators and social media instigators.”

The county even published a “check the facts” website and pushed back at Brown’s family for saying that Brown was “executed” by law enforcement.

“This is unproven hyperbole that only inflames the community and — should this matter ever go to court — could bias potential jurors and perhaps interfere with a fair trial for anyone involved,” according to the website. “We want answers as much as the public does but have to wait for the independent investigations to progress.”

A Brown family representative could not be immediately reached for comment on Thursday afternoon.

A North Carolina judge on Wednesday blocked the immediate release of body-worn camera footage until the investigation of Brown’s killing is completed.

“The officers are very distraught over what happened,” William said Wednesday. “They feel for the family of Andrew Brown.”

He added: “We would not oppose disclosure because I think they are entitled to disclosure if the faces of the officers involved are redacted. There have already been threats made and attempts to identify who officers may be or may not be.”

During a hearing Wednesday on possible release of that video, Womble disclosed that Brown’s car can be seen in footage moving backward and then forward, each time making contact with deputies before they opened fire.