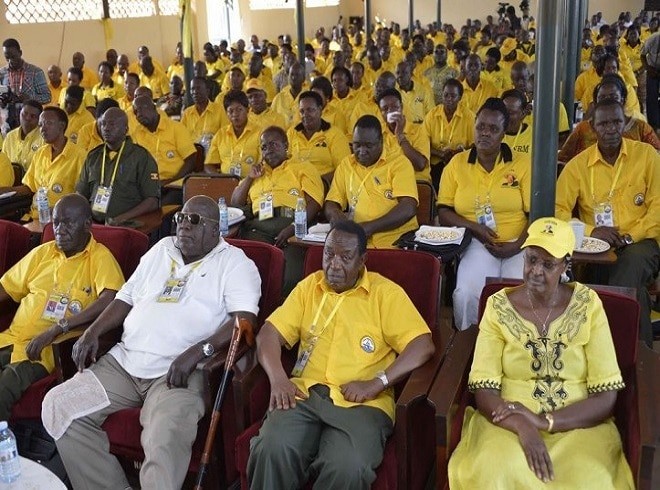 The National Resistance Movement(NRM) chairperson, also President Of Uganda HE. Yoweri Kaguta Museveni has today  called the NRM  MPs for a meeting that most of them are expected to attend.

The issues to be discussed include increasing the salaries for the science teachers and the bill about sugar issues among others. This has been revealed by the Government Chief Whip Hon.Ruth Nankabirwa.

The government planned in the next financial year 2018/2019 to pay around 9 million as a salary for those with a degree in teaching for science subjects compared to 600,000shillings to be paid to the same profession with teaching Arts as confirmed by Hon.Ruth.

As always expected this sparked off mixed reactions from the Parliamentarians with MPs like Nakaseke north MP Hon.Ssemakula Lutamanguzi  who said all the teachers should be paid equally.