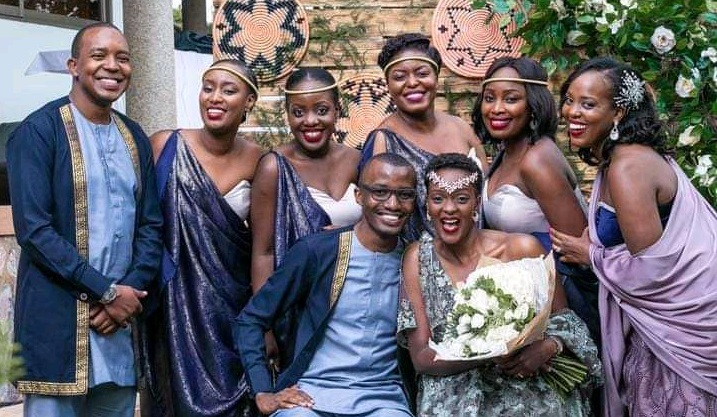 NTV Show host and producer Raymond Mujuni is set to make it official with Ritah Kanya who is also a news anchor at the Serena Hotel-based station.

After proposing to Ritah at a secret event on April 15th, 2021, Raymond later visited Ritah’s parents officially for the Kukyala “Gufuta Irembo” ceremony that was attended by family members and close friends.

EJazz News can now confirm that the two are racing against time to see that the whole process is complete.

“Wedding meetings are already underway, the wedding is happening real soon” a source who is a friend of the two told us.