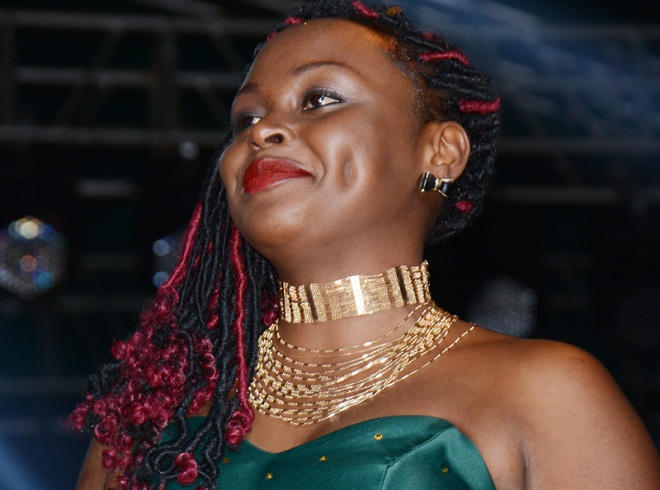 The two boys, one of which was identified as Kamoga had their last days over the weekend when they tried to trick a one in the name of Popstar singer Rema Namakula. The two have been using a facebook page in the name of Rema Namakula to con money from Upcoming artistes and fans of Rema.

Kamoga who says he has been conning for the last six months, was caught red handed when he went to pick money from one of their victims. He says he sent Hadijah Babirye who is in Abu dhabi a message using a Facebook account of Rema Namakula telling them “Rema”had lost her mum and was requesting for Four Hundred Thousand which they promised to pay back. Aisha sent money to her sister Namaganda Amina in Uganda who was supposed to hand it over to the boys. She worked hand in hand with police and got them arrested.

On getting to the scene , Singer Rema could not connect the age of the boy and their acts as she claimed they were too young. She was however upset by what she referred to as spoiling her reputation. Rema also wondered about how someone researches about an artiste and always keeps adjusting their theft methods in line with the artist’s situation like their change location.

She however left them at the police and promised to go with them to their school and get them ashamed just like they got her ashamed.

Kamoga says he was abandoned by his dad over misbehavior and poor performance. He was at one time taken to a barracks school but still his performance was poor and this got his dad giving up on him.