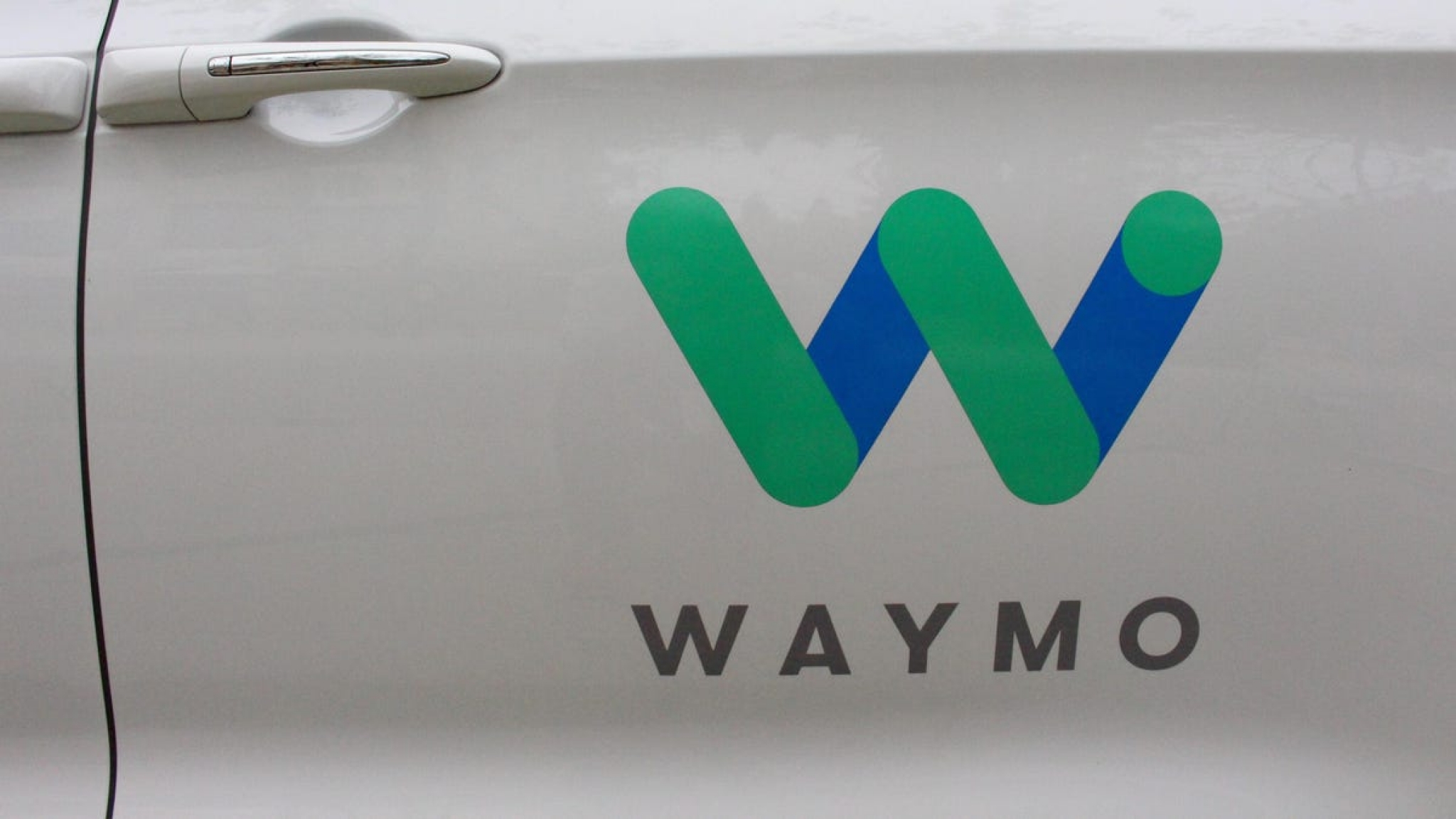 The taxi hurt itself in confusion!

A comedy of errors unfolded after one of Waymo’s self-driving vans became confused by a construction zone, stalled in front of oncoming traffic while figuring out its next move, and then fled from Waymo’s Roadside Assistance team. And a Youtuber captured all of it on video.

Joel Johnson with JJRicks Studios has been chronicling his rides in Waymo’s autonomous taxis in Chandler, Arizona, on YouTube for the past two years, Autoblog reports. But in his latest video posted this week, his trip takes a bizarre turn—literally.

About 12 minutes into the video, the car attempts to turn right onto a multilane road, but stalls after it sees the rightmost lane is closed for construction and blocked off by traffic cones. While the car’s internal AI system, aka Waymo Driver, ponders what to do next, a Waymo representative contacts Johnson and informs him that Roadside Assistance is en route to his location. While they’re still on their way, the car peels out to complete the turn but promptly comes to a stop between lanes. A moment later, it backs up a few feet only to stop again, blocking the entire lane of traffic this time.

Right around this point in the video, a construction worker arrives and starts collecting the offending traffic cones that left Waymo Driver stumped. A Roadside Assistance rep pulls up behind the car not long after, but before they can enter the vehicle, it drives away.

After briefly fleeing its fleshy overlords, Waymo Driver comes to a stop again, this time long enough for Roadside Assistance to get in and take the wheel. The human driver completed the ride and Waymo waived the fee, Johnson said.

Waymo, owned by Google parent company Alphabet, claims its workers can provide Waymo Driver with suggestions about how to navigate confusing situations but can’t control the vehicle remotely, Engadget reports. In a statement to Johnson explaining what went wrong, the company said Waymo Driver detected an “unusual situation” (aka the construction zone) and only got more confused after contacting a remote specialist for help:

“While driving fully autonomously through an extended work zone, the Waymo Driver detected an unusual situation and requested the attention of a remote Fleet Response specialist to provide additional information. During that interaction, the Fleet Response team provided incorrect guidance, which made it challenging for the Waymo Driver to resume its intended route, and required Waymo’s Roadside Assistance team to complete the trip.”

While Waymo acknowledged that “the situation was not ideal,” it said it remained in touch with Johnson the entire time and Waymo Driver “operated the vehicle safely” until help could arrive.

“Our team has already assessed the event and improved our operational process,” Waymo said.

This just goes to show that there’s still plenty of work to do before we can realize our sci-fi future where everyone zips around in driverless cars. But, hey, at least he got a free ride out of the ordeal.