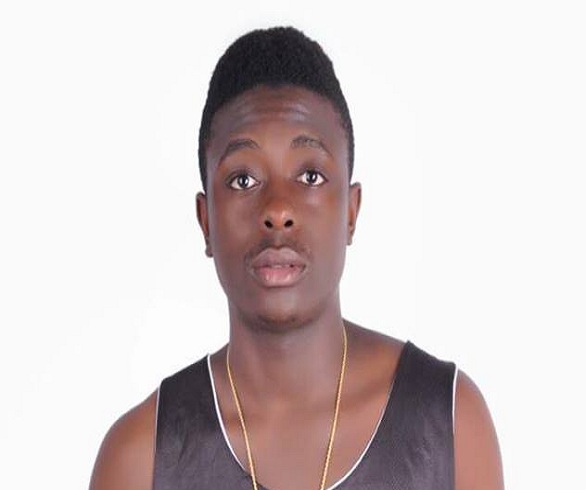 In many instances people have come out to reject their hometowns probably because of their poor state or some other reasons. E Jazz Ug has decided to do a follow up and see where your celebrities originate . For the start we have not gone so far and guess what, we just headed to Rubaga! This happens to be one the most sounding towns when it comes to producing celebrities.
People  from Rubaga are these days referred to as abomulubuga. Abomulubuga   is a luganda word supposed to refer to people from  the city, however it has been customised to mean from people that originate from Rubaga.

Dj shooks happens to be a proud”owomulubuga” as his social  media profiles affirm. He happens to be the first endowment we unleash first from Rubaga. Shooks’ original name is Mutebi Shauk a muslim born of September 12 1996 who did high school from Lubiri SS and is currently doing Mass Com at Multi-Tech.
Shooks had a show dubbed “Slam Jam” on Sanyu Fm with Dj Cacie. Slam Jam happens every Friday starting from 8pm till late in the night. Besides this, Shooks also happens to be a teens’ darling as he plays on most  of their dankes especially around town for example house parties. Shooks has been nominated in awards like Walk of Fame Awards.
What he loves most is seeing crowd dancing to his mixes.

Qn:What do you like about Deejaying and whats that you hate about it?

Ans: What I love about deejaying.. Is to see the crowd dancing to your mixes. That’s a good feeling to any deejay
And what I hate about it. .. Its tiresome….. You got to work at night …… Yet you should be sleeping.

Qn: what is the wierdest thing that has happened to you during deejaying?

Ans: The day when my girlfriend kissed me when I was at the stage mixing

Ans: Female I got Cindy, Irene ntale and then sheebah. Male I got Radio and Weasel, A pass, bebe and chameleon.

Qn: what do you think needs to change in the music industry today?

Ans: I think we should learn to open up a way forward for the young talented musicians … Instead of pushing them away…… Coz these guys have got the new generation talent….

Shooks was such an amazing person to interview and it was only time that cut us short. However one thing that we noticed from Dj Shooks is that he has mastered the art in the industry and this has got him blending into it quickly. The speed with which Dj shooks is upgrading forwards him to that list of people that we need to watch out for come 2018.