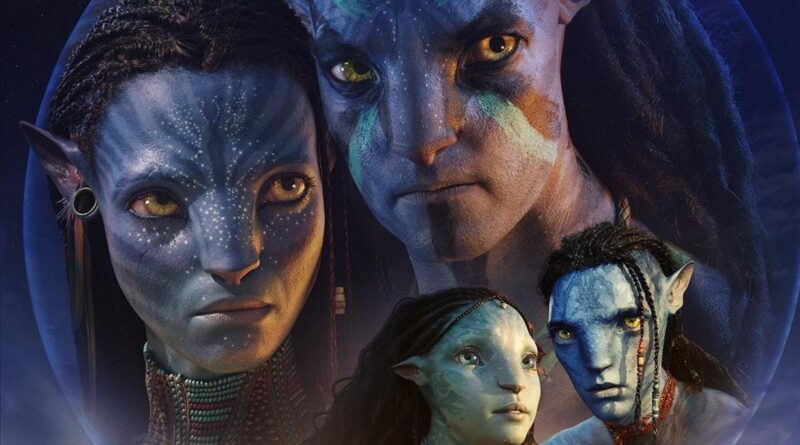 After 13 years of repeated delays and consistent smack talk from its director James Cameron, Avatar: The Way of Water is a real thing that people can see in theaters. Boosted by a fairly recent re-release of its predecessor and strong premiere impressions on social media, Disney and Cameron have been working hard to ensure that people know that Avatar is coming back and ready to take up folks’ attention during the holiday season.

The Way of Water got pretty positive impressions on social media ahead of release, and similar reviews to match. Not unlike the original film, it’s Cameron’s direction and the visuals that are getting all the praise, while the narrative and characterization are still failing to elicit much of a reaction from some beyond “eh.” Likewise, the film’s heavily touted three-hour runtime is a sticking point, particularly since the story isn’t apparently engaging enough to distract you from how long it is.

Still, the momentum for the Avatar sequel remains pretty high. A few days before release, it racked up some award nominations from the Golden Globes (Best Director and Best Drama Motion Picture), which may inspire audiences to check out and see if it’s deserving of the nominations. Of the various blockbusters this year, this one’s always been one of the more interesting—Cameron’s made it very clear he wants to explore the world of Pandora until he basically can’t anymore, and Disney would no doubt love to have another franchise it can hand audiences every couple of years in between Marvel movies and whatever eventually becomes of the Star Wars films.

As we here at io9 like to do after big blockbusters have come out, we want to know what you think of The Way of Water. Love it, hate it, think the franchise may not get to its five-film dream? Tell us down in the comments below.