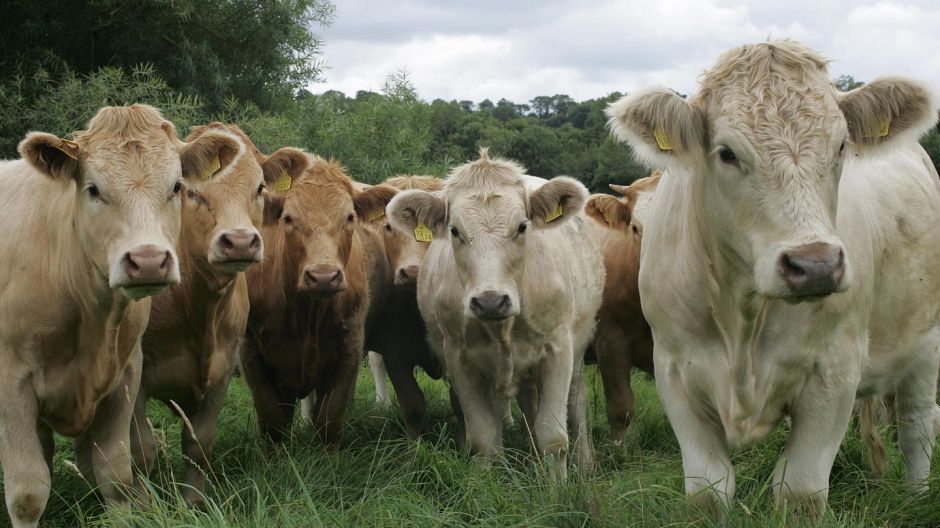 Today’s Irish Times/Ipsos MRBI poll highlights the significant challenges the Government is likely to face in getting voters on board with initiatives to tackle climate change.

Our poll was conducted between 2nd and 5th of October among a national quota sample of 1,200, representative of the about 3.6 million adults aged 18 upwards, covering 120 sampling points throughout all constituencies in the Republic.

You’ve reached an article that is only available to Irish Times subscribers.

Subscribe today and get the full picture for just €1 for the first month.

Brianna Parkins: I think I just flashed the man in the street. Time to sort my life out

Ireland marketed in Russia as offshore location with ‘impeccable reputation’

How tasty does Ireland look to foreign investors if tax advantage is blunted?

Patrick Freyne: Paul Hollywood’s handshake is like being gripped by the full force of your father’s love

Ireland’s €240bn debt: how does it compare with other countries?

Damian Lewis: ‘We had a sadness in our family’

Man (43) sues over injuries sustained in 500ft fall down mountain

What to consider before you build the wrong extension

No treatment helped Sarah’s depression, until the ‘pacemaker for the brain’

Farmer refused leave to appeal the dismissal of Intel challenge

Here is the list of Bank of Ireland branch closures

Ireland’s corporate tax rate set to rise to 15%, as part of global deal

Opponents of protocol placing identity politics above the people

‘Exercise is the ultimate global deception’

A princess is set to be wed, but it’s no fairy tale

Happy campers: ‘We want to have options and choices in retirement’

Be Enchanted by home on majestic gardens in Enniskerry for €1.8m