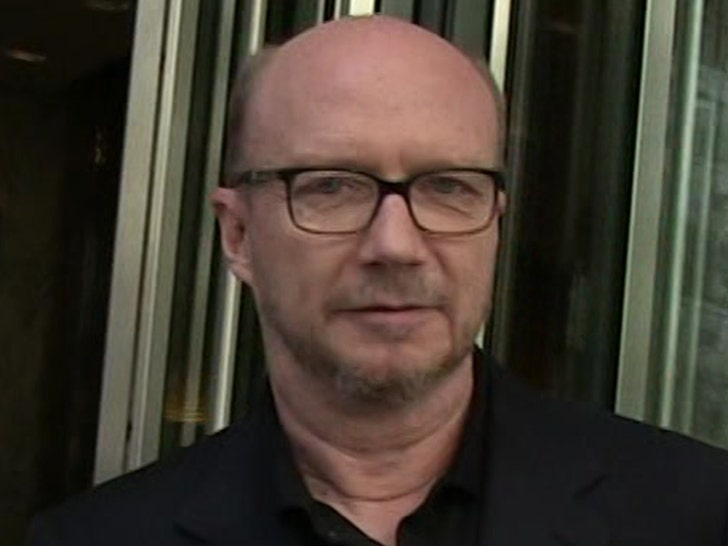 2:35 PM PT — Haggis’ attorney, Priya Chaudhry, tells this publication … “Under Italian Law, I cannot discuss the evidence. That said, I am confident that all allegations will be dismissed … He is totally innocent, and willing to fully cooperate with the authorities so the truth comes out.”

Paul Haggis — famous for writing/directing 2006’s Best Picture, “Crash” — has been arrested in Italy for sexual assault … this according to multiple reports.

Local media say the Oscar-winning filmmaker — who also wrote “Million Dollar Baby,” among other hit films over the years — was busted Sunday in the city of Ostuni, where he’s been accused of forcing an unidentified young woman to have sex with him over the course of 2 days. He’s in town for a new film festival happening this week, called Allora Fest.

The woman, who’s not of Italian descent, was taken to an airport by Haggis after the alleged assault and left in a state of confusion … per law enforcement quoted by Italian reports.

The alleged victim is said to have been attended to by airport staff, who took her to a hospital … where she eventually pressed charges against Haggis, naming him as the alleged culprit. He remains in custody, and his events have been nixed from the AF lineup.

Allora Fest honchos say, “The themes chosen for the festival are, among others, those of equality, gender equality, and solidarity. As professionals and women, they are dismayed and hope that the festival will help foster more information and awareness on such a topical and increasingly pressing issue.” The authorities are investigating the incident further.

We’ve reached out to Haggis’ reps, no word back yet. He’s been accused of sexual misconduct by several other women over the past few years … all of which he’s denied.