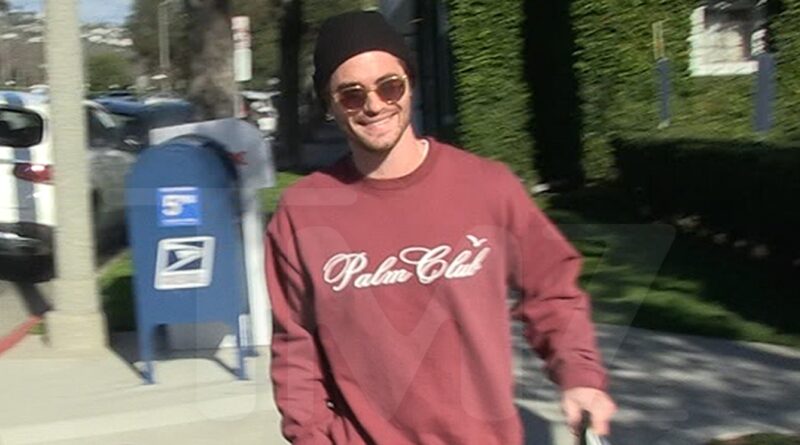 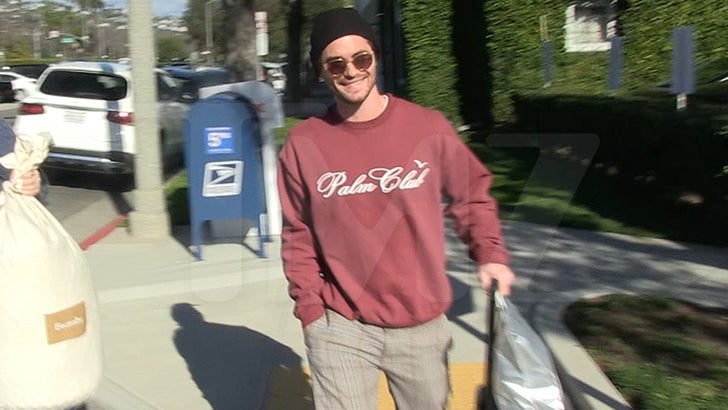 Kelsea Ballerini might be playing coy about whether she’s dating Chase Stokes — but he’s a bit more definitive … explaining to this publication what it is, exactly, he likes about her.

The “Outer Banks” star confirmed to our photog Tuesday he and the country singer are, in fact, an item … but whether he meant for it to slip out the way it did is another story. Check out our chat with him in L.A. … where we congratulated him on his new boo.

Rather than correct us or clarify anything … he simply said thanks, and even gave us an answer when we asked what Kelsea brings to the table in their relationship.

Another tell they’re definitely dating — CS scoffing at the idea that Kelsea might need to brush him up on Southern culture. She’s a Nashville girl, but Chase made sure to set the record straight … noting he was raised in the South himself, and knows all about cowboy hats and such.

The speculation over whether they’re a thing all started last week when they were seen attending the National Championship game in the same group — but it looked more official when Chase posted a photo of just the 2 of ’em cuddled in the stands.

That seems to be the IG official pic, but Chase is letting people come to that conclusion on their own — he didn’t comment on the game shot, but happily talked about Kelsea. 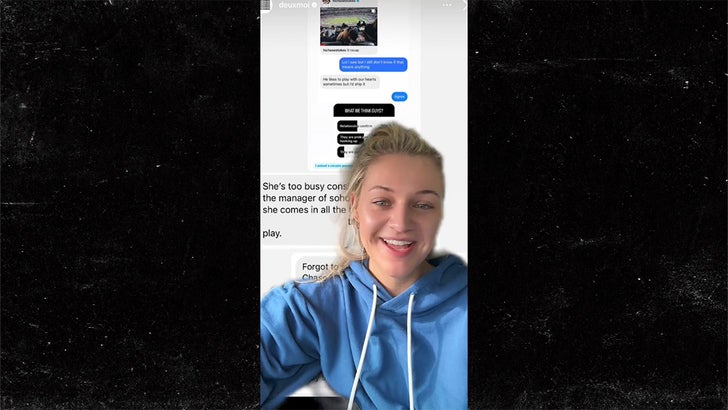 For her part, Kelsea reacted to the gossip with a non-answer answer — rolling her eyes at some DeuxMoi chatter about them and a lot of “Really?”.

Don’t worry about it, KB … Chase is happy to play the straight shooter on this one, and sounds like he’s claiming ya!