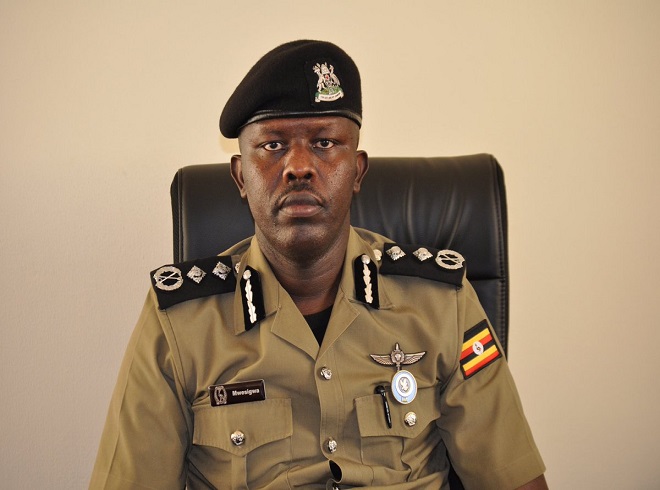 According to police spokesperson Kampala Frank Mwesigwa, these are being held at several police posts around.

The operations that started on Holy Thursday have captured these suspects on cases of theft, robberies among others with intentions to keep the city secure ad safe all through the Easter period.

He adds that these were arrested from all the different divisions of Kampala and will be brought to court as soon as possible.

Mwesigwa also assured Ugandans that they have made security at beaches and happening places more tight to make sure the party people are safe. “No one will be allowed to stay in the water at the beach after 6 PM” He said.

He however advised them to drive carefully and observe traffic rules because they have tightened traffic vigilance especially along Entebbe road to ensue road safety.