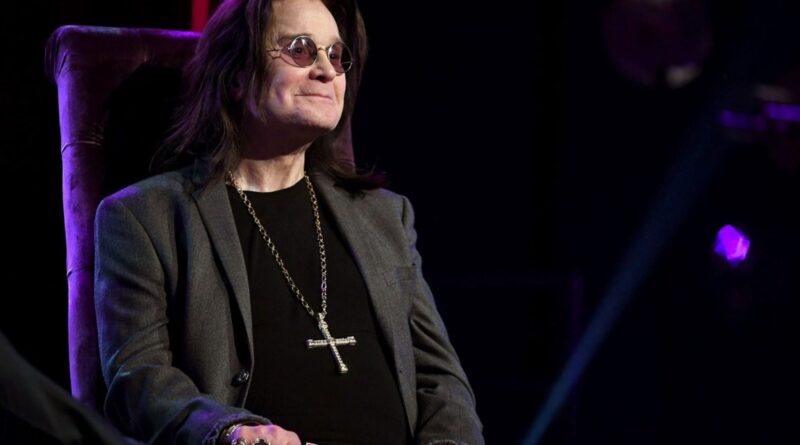 Ozzy Osbourne appeared in good spirits at San Diego Comic-Con, which he attended to promote his Patient Number 9 comic book with Todd McFarlane.

“It’s great. I love to see people, you know,” Osbourne said in an short interview with ET at Comic-Con uploaded on Friday (July 22). “That’s been the hardest thing over the past three years.”

“I’ve been trying to recover from my surgery,” said the rocker, who acknowledged that his recovery has been going well. “I’m getting there. It’s a slow climb back.”

Osbourne gave his first update following a major surgery last month, thanking fans for their support. At the time, he said he was out of the hospital and resting.

“I am now home from the hospital recuperating comfortably,” he said in a statement on June 15. “I am definitely feeling the love and support from all my fans and send everyone a big thank you for their thoughts, prayers and well-wishes during my recovery.”

Wife Sharon Osbourne had previously said he underwent a a “very major operation” that will “determine the rest of his life.”

Ozzy Osbourne’s upcoming studio album Patient Number 9 is scheduled for a Sept. 9 release. The title track debuted at No. 1 on the Hot Hard Rock Songs Chart.

Watch his latest interview below.