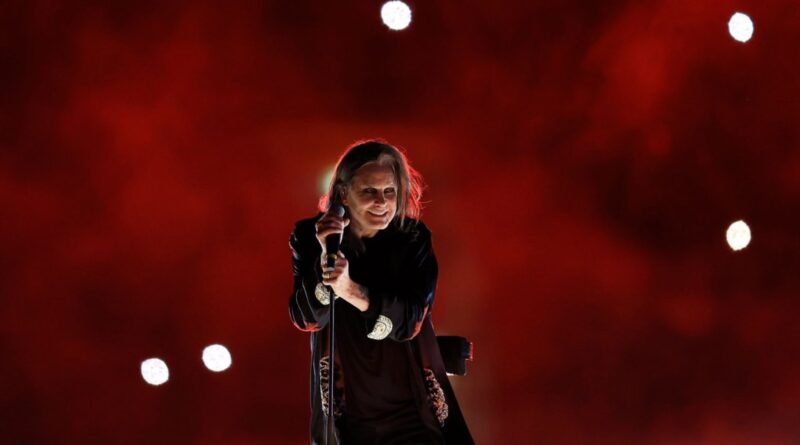 “The relationship I have with my audience is the biggest love affair of my life,” he said.

Ozzy Osbourne of Black Sabbath performs during the Birmingham 2022 Commonwealth Games Closing Ceremony at Alexander Stadium on Aug. 8, 2022 on the Birmingham, England.

Ozzy Osbourne has dealt with a number of health emergencies over the years, but that’s not going to stop him from performing for fans.

“It’s where I belong,” he recently told People of being on the road. “The relationship I have with my audience is the biggest love affair of my life.”

Between surgeries to treat a staph infection in 2018, the reveal of his Parkinson’s disease diagnosis in 2019, a pneumonia battle that was followed by a fall at home in 2020 as well as a major neck surgery in June and a positive COVID-19 diagnosis this year, the Blizzard of Ozz has been dealing with continuous health issues.

“That’s the only thing that reminds me I’m getting older: things going wrong and not working anymore,” he told the publication. “But I still feel young at heart.”

Osbourne however, is not going to “retire” any time soon. “I am determined to get back on stage even if I have to be nailed to a board and wheeled on,” he said. “Survival is my legacy.”