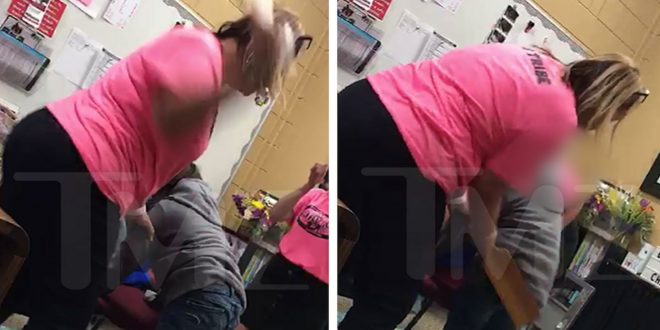 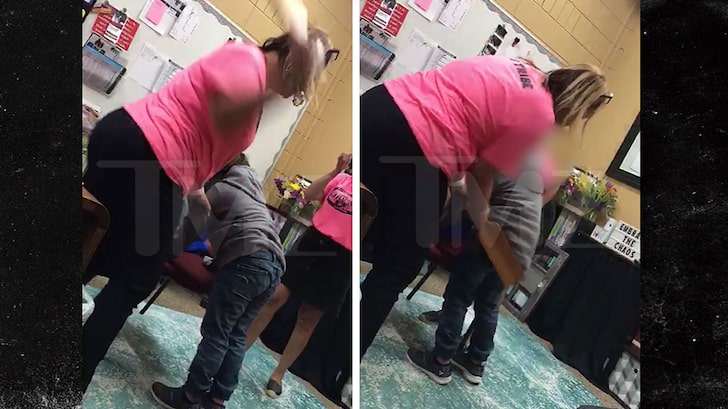 The mother of the Florida 6-year-old paddled by her principal had the tables turned on her — as investigators grilled her kids about alleged neglect at home.

The family’s attorney, Brent Probinsky, tells this publication … the little girl and 2 of her siblings — plus a cousin for whom the mom cares — were yanked out of class Tuesday by officials with the Florida Dept. of Children and Families, and questioned one by one.

Probinsky tells us this was done without the mother’s knowledge, and he only learned about it after the fact when the Dept. came to him seeking to talk to the mom.

As for what all the fuss was about — we’re told the kids were asked if their mother is abusive in the home … to which the children said no. Probinsky says the investigators then told him they wanted to follow up with the mother to ask why she didn’t step in and intervene during her daughter’s paddling. 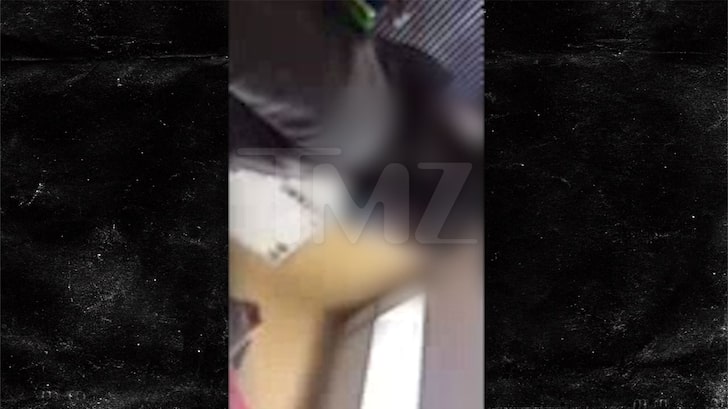 Apparently, investigators were acting on a tip about the mom allegedly being neglectful — but so far, there doesn’t appear to be any evidence of that. Probinsky says it’s an outrage law enforcement would come after the mom, when the real culprit’s on camera in the paddling video.

As Probinsky previously explained — there’s a number of reasons the mom didn’t step in … for one, she’s undocumented and was afraid of repercussions. 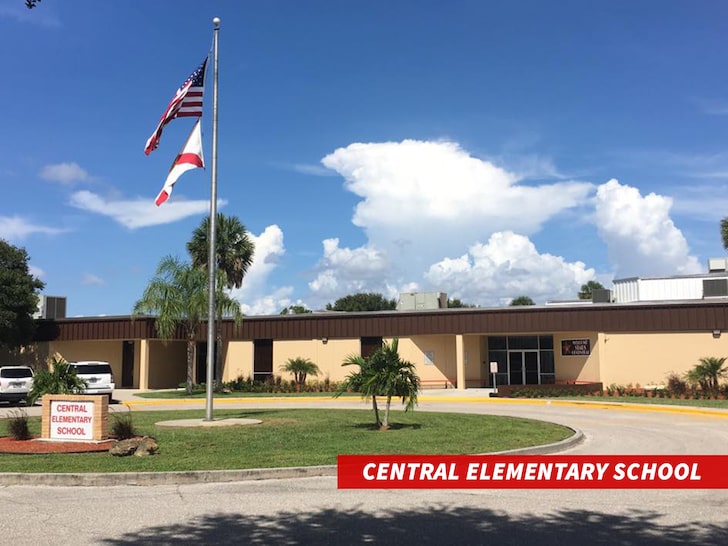 There was also a language barrier, and the mother didn’t know what was about to happen.

A larger investigation into the paddling incident is already underway at the state level.