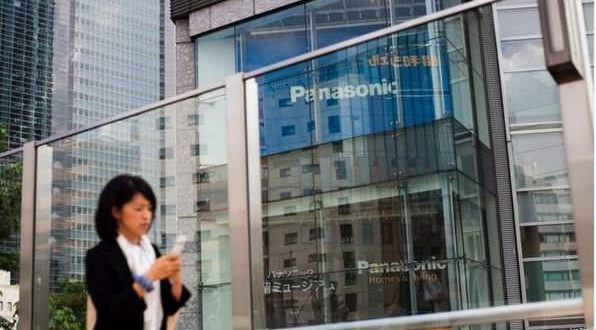 Panasonic ‘Suspends Transactions’ With Huawei After US Ban.

Japan’s Panasonic said it was halting business with Huawei to comply with US restrictions.

Panasonic said the ban applies to goods having 25% or more of US-originated materials, according to reports.

However, there was some confusion about Panasonic’s position when, later in the day, its Chinese website said the firm would continue to supply Huawei.

Last week the US put Huawei on a list of companies that American firms cannot trade with unless they have a licence. 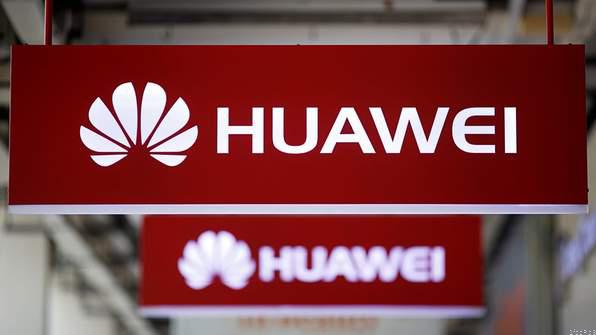 The restrictions mark an escalation in US efforts to block Huawei, which it says poses a security risk.

“Panasonic announced in [an] internal notification that it should suspend transactions with Huawei and its 68 affiliates that were banned by the US government,” the firm said in a statement provided to the BBC.

Later on Thursday, Panasonic appeared to contradict that position with a statement posted on its China website that said the Japanese company was continuing to supply Huawei.

Panasonic did not immediately respond to BBC requests for clarity.