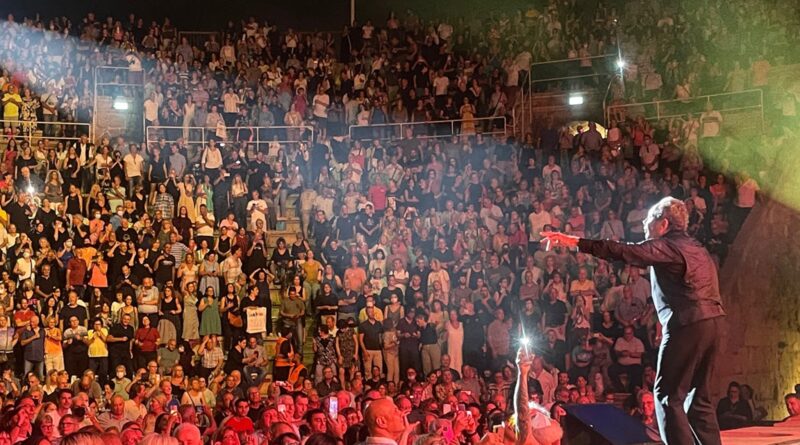 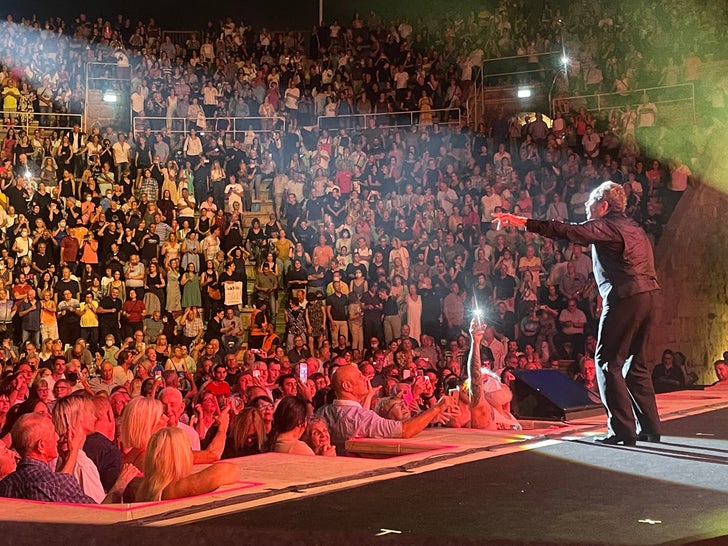 Paul Anka is still doing it his way … performing in front of sold-out venues across the globe at 80 years old … and he’s going to ring in 81 with a special gig next to Andrea Bocelli!!!

The “My Way” singer just wrapped up his tour across Europe, where he played to packed houses in France, Portugal, Spain, Belgium and Germany … not to mention 2 additional sold-out shows in Israel with more than 4,000 in attendance. 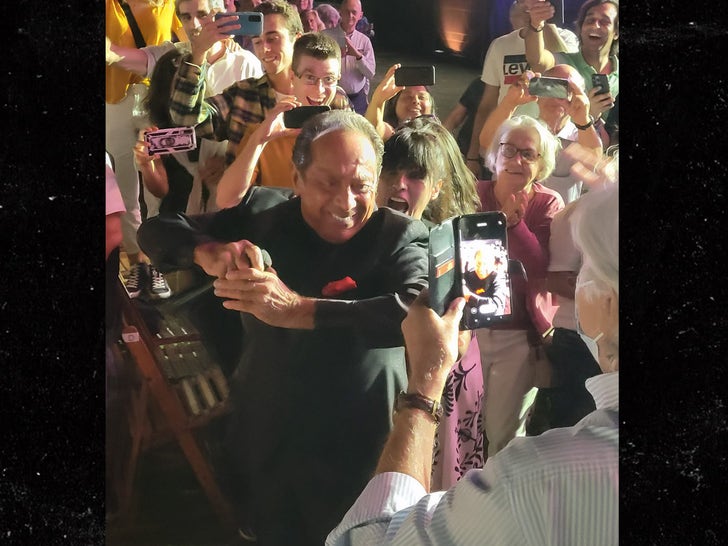 Paul tells this publication … he had an unbelievable experience on his overseas tour … and, frankly, it’s pretty amazing for a guy who’s been in the biz for over 6 decades to still be touring the world. 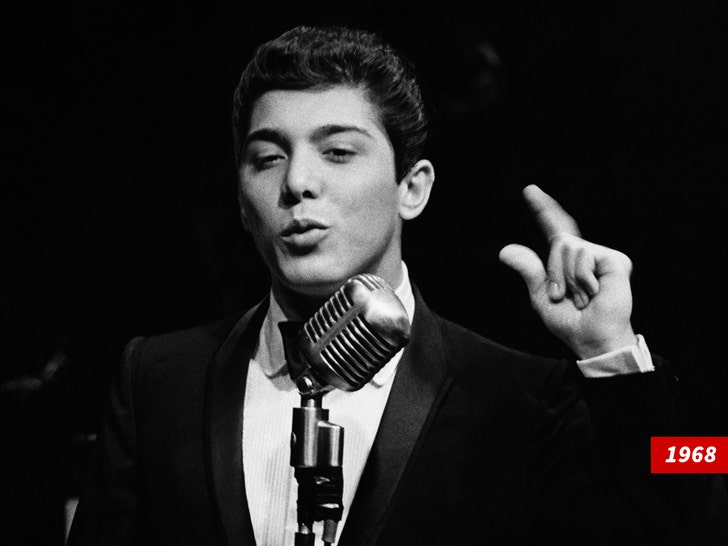 As you see, Paul’s still got tons of energy … during his tour, he was interacting with the crowd and rockin’ the mic!!! 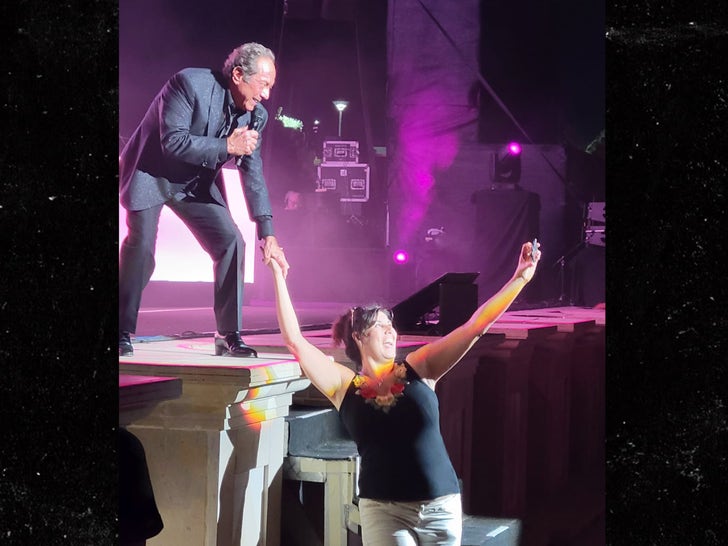 Paul’s going to turn 81 Saturday and we’re told he’ll mark the occasion with a special gig at Andrea’s home in Forte dei Marmi, Italy … the music icons will perform “My Way” together as part of a benefit for Bocelli’s foundation. 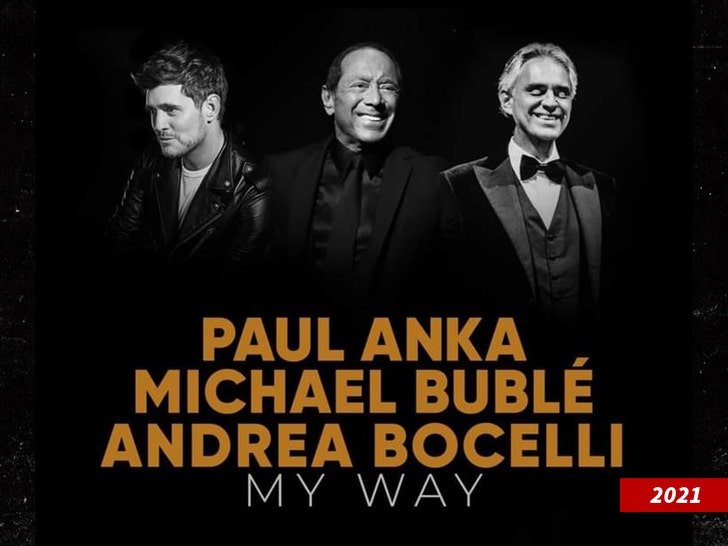