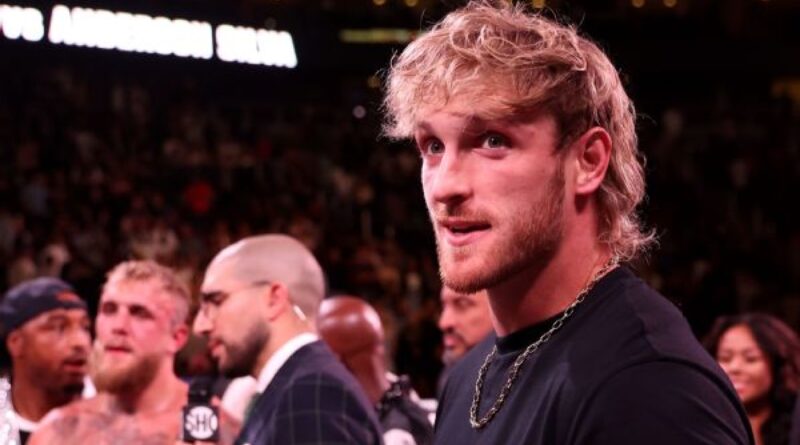 Logan Paul’s widely praised WWE performance this weekend has come with a cost.

Paul, the former YouTuber who has dabbled in boxing and now pro wrestling, announced Saturday night on social media that he tore an MCL and meniscus, and potentially an ACL, in his WWE main event match with Roman Reigns earlier in Saudi Arabia. The announcement came with a photo of Paul elevating and icing his right knee.

The bout was for the Undisputed WWE Universal championship and was won by Reigns, the defending titleholder, after nearly 25 minutes. Paul wrote that he tore the knee midway through the match, which also featured an appearance by his brother, Jake, a former YouTuber who last week beat ex-UFC middleweight champion Anderson Silva in a pro boxing contest.

Paul, 27, drew rave reviews for his outing against Reigns, considering it was only his third career pro wrestling match. One risky move came when he jumped from the top rope onto Reigns, who was laying outside the ring on a table, all while Paul was taking a video with a cellphone in his left hand. Paul made his WWE debut back in April at WrestleMania and is signed to WWE, though not as a full-time performer.

In June 2021, Paul fought Floyd Mayweather in an exhibition boxing match in which a winner was not announced.