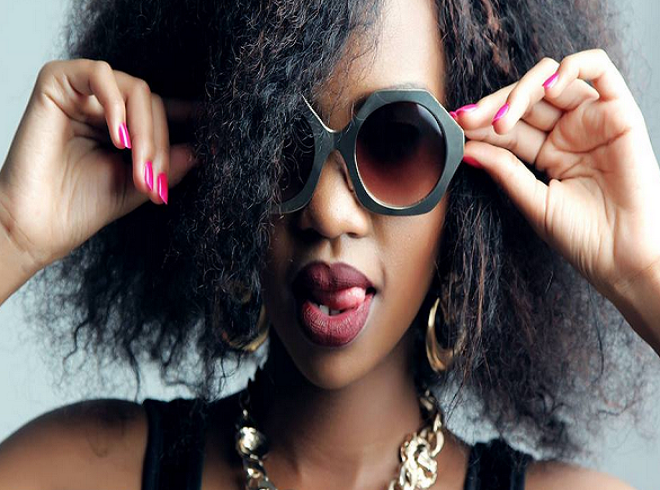 The organisers of the Pearl Of Africa Fashion Awards(PAFA) have finally reveled the hosts of their debut awards ceremony slated for December 2, 2017.

Among these is Actor Roger Mugisha, Spark Tv presenter Zahara Totto, Socialite Sheilah Gashumba Sanyu FM’s Crystal Newman and Radio City’s Miss Deedan.  On the red carpet is Haloha brand CEO Kabs Haloha. According to organisers, the choice of the hosts was meant to portray the whole theme of the event which is more of legit.

The awards that will be happening at Sky beach lounge Freedom city are meant to recognise fashion-sensitive media personalities.