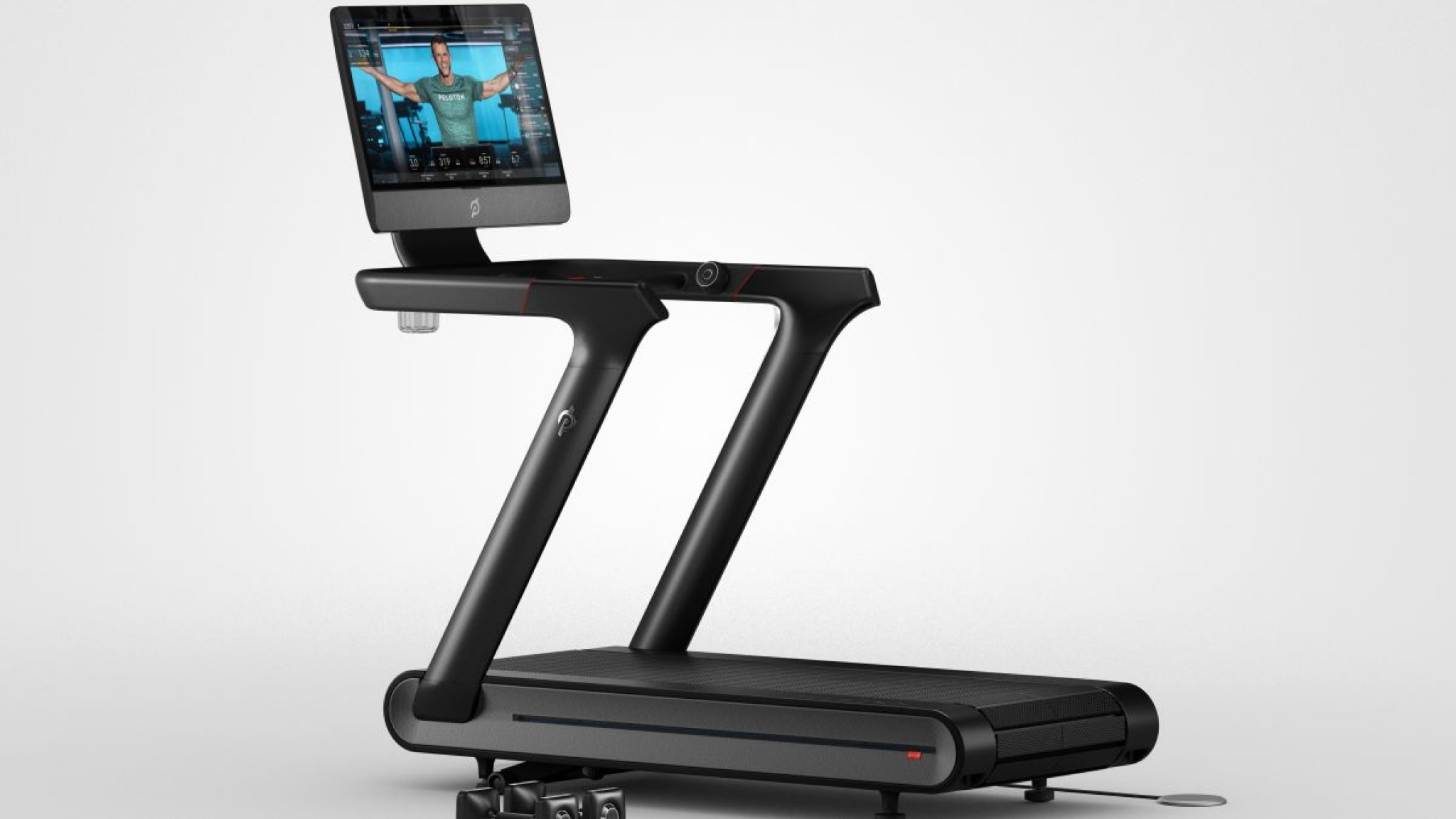 Peloton is pushing back against a request from federal regulators to recall its Tread+ treadmill after the product was involved in a child’s death last month, the Washington Post reported Friday.

The U.S. Consumer Product Safety Commission, which launched an investigation shortly after the incident, plans to issue a new consumer safety warning as soon as this Saturday outlining the potential dangers posed by the Peloton Tread+, according to officials who spoke with the outlet on the condition of anonymity. Peloton has reportedly been stalling these efforts, negotiating with regulators over the wording and timing of a consumer alert and questioning whether a full recall is even warranted.

Peloton, a multi-billion-dollar exercise equipment manufacturer and media company, came under fire last month after CEO and co-founder John Foley posted a letter to the company’s website about the child’s death, calling it a “tragic accident.” He went on to disclose that Peloton is aware of “a small handful of incidents involving the Tread+ where children have been hurt,” and reiterated the product’s safety instructions, which warn users to keep kids and pets away from Peloton equipment “at all times”.

Earlier this week, regulators issued an administrative subpoena to force a reluctant Peloton to disclose information about the child who died as regulators continue their investigation into what exactly went wrong, the officials said. The Post’s sources said the CPSC has found “dozens” of incidents involving Peloton’s treadmills. These included reports of users who experienced injuries such as broken bones and head trauma after getting trapped beneath the equipment.

“This doesn’t happen with other treadmills,” one official with knowledge of the case told the Post. “It is a different hazard pattern than is typically seen.”

As noted by Bloomberg, the CPSC received another worrying report about the Tread+ in February when a 3-year-old boy suffered a “significant brain injury” after being pulled under the treadmill. When his father discovered him, the child wasn’t breathing and needed to be resuscitated, according to the report. The child was also found with “tread marks on his back matching the slats of the treadmill, neck injury, and petechiae on his face, presumably from occlusion of blood flow.”

Based on the number of accidents and the severity of the injuries reported, CPSC staff decided to recommend that Peloton should issue a product safety recall, according to the officials the Post spoke with.

However, Peloton disagrees, arguing that improper use is to blame for these incidents rather than the product’s design.

Peloton “does not believe a recall is necessary,” a company spokesperson said in a statement to the Post, adding that the Tread+ “is safe for use when the warnings and safety instructions we provide are followed.”

It should be noted that Peloton may also be fighting against a recall because of the timing, as it’s budget treadmill model is set to go on sale next month. While the Tread+ costs $4,295, this new model has a price tag roughly half that at $2,495. Issuing a safety recall for one of its treadmills just weeks before it rolls out another one could tank consumer confidence and negatively impact sales. (Obviously a company’s profit should never come before consumer safety, but hey, that’s capitalism for you).

Peloton did not immediately respond to Gizmodo’s request for inquiry, but we’ll be sure to update this blog when they do. A company spokesperson provided the following statement to the Verge:

We are disappointed that the CPSC is mischaracterizing the situation. The Peloton Tread+ is safe for use at home when operated as directed and in accordance with our warnings and safety instructions. As a reminder, the Tread+ is not for children under 16 and children, pets, and objects need to be kept away from the Tread+ at all times. Peloton is 100% committed to the safety of our Members and we will always be open to working with the CPSC to implement impactful safety measures. When the Tread+ is not in use, Members should continue to follow the safety instructions by storing the safety key, which keeps the Tread+ from operating, away from the Tread+ and out of reach of children.

The Tread+ isn’t Peloton’s first product that users have reported some serious issues with. Last year, the company issued a recall for clip-in pedals that would unexpectedly break off during use, causing lacerations and other injuries. The recall impacted an estimated 27,000 bikes.