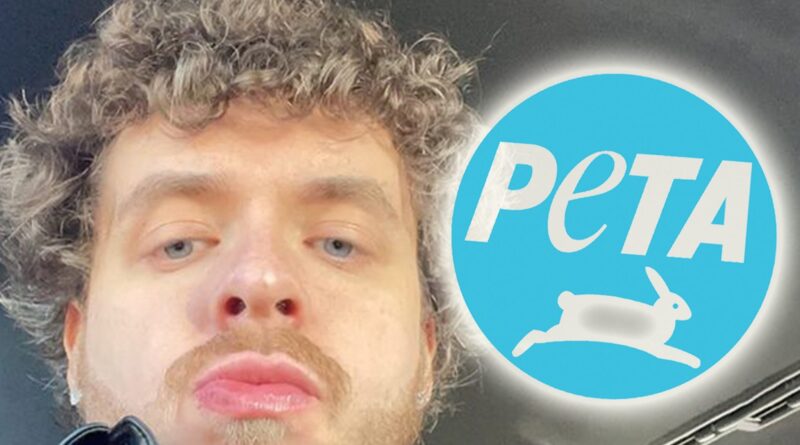 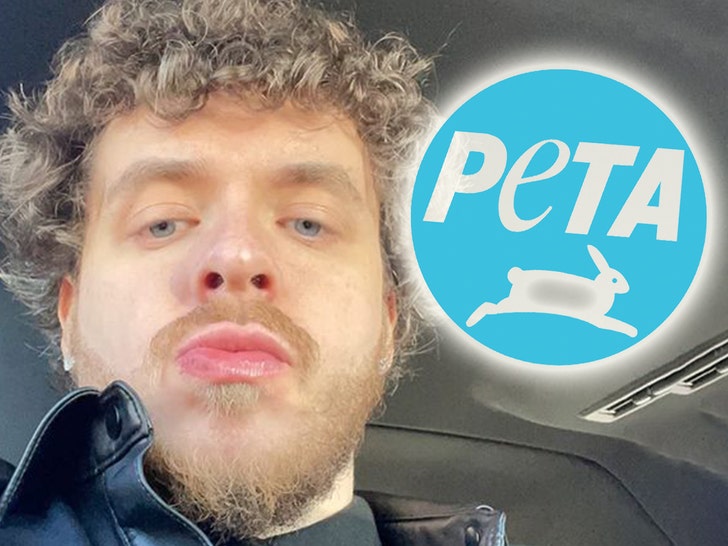 PETA is pissed at Jack Harlow for “glamorizing horse racing” in his latest music video … calling on him to make things right by donating his earnings for the project immediately.

A rep for PETA tells this publication … Jack made a big mistake showing off the sport in his “Churchill Downs” video with Drake. They say he’s only showing the positives about the event, and is “missing the whips, drugs, and deaths that run rampant in the industry.”

They believe Jack’s profiting off the abuse of animals, and are urging the rapper to pay for the care of American Thoroughbreds who would otherwise be sent off to slaughterhouses.

According to PETA, an average of 3 racehorses die on U.S. tracks every day … and they claim 7,500 Thoroughbreds are exported to be slaughtered every year.

Jack, who’s a Louisville, KY native, shot the video at this year’s Kentucky Derby … some saw it as a love letter to his hometown, while orgs like PETA believe the tragedies that go down at Churchill Downs, and race tracks around the country, aren’t something to make a profit off.