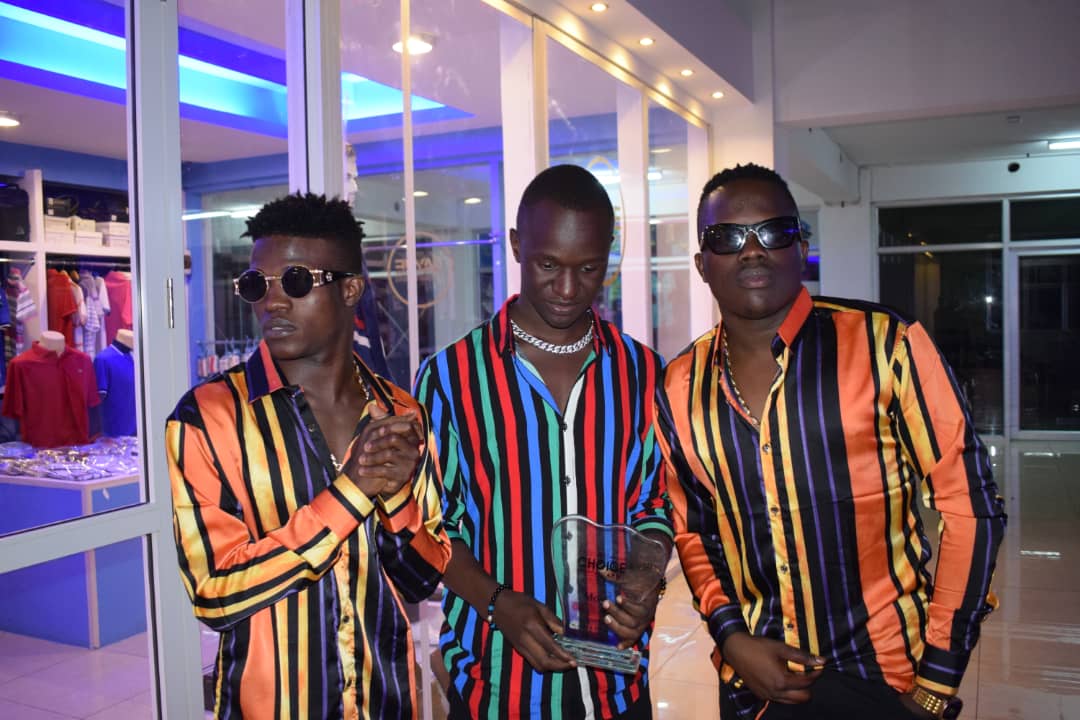 It was glitz and glamour at the recently concluded Fashion Choice Awards 2019 where a number of fashionistas accolades home.

Among the winners was 7-Year old Princess Hadar who beat Elijah Mcquinn, Alex Trina Fashions and Glitz By Nalu for the Most Fashionable Female Designer.

Other winners include NBS Tv’s Mc Ollo who was rewarded with a young achiever’s award, Allan and Bruno who won Most Outstanding Fashionistas’ award

The event Organiser Sheba could not hold her excitement over the success of the event. She told our reporter that she was extremely happy over the turn-up and overall success of the event amidst the several shortcomings. She promised to work hard towards a better and bigger event next time. This is the second edition of the awards following last years event. 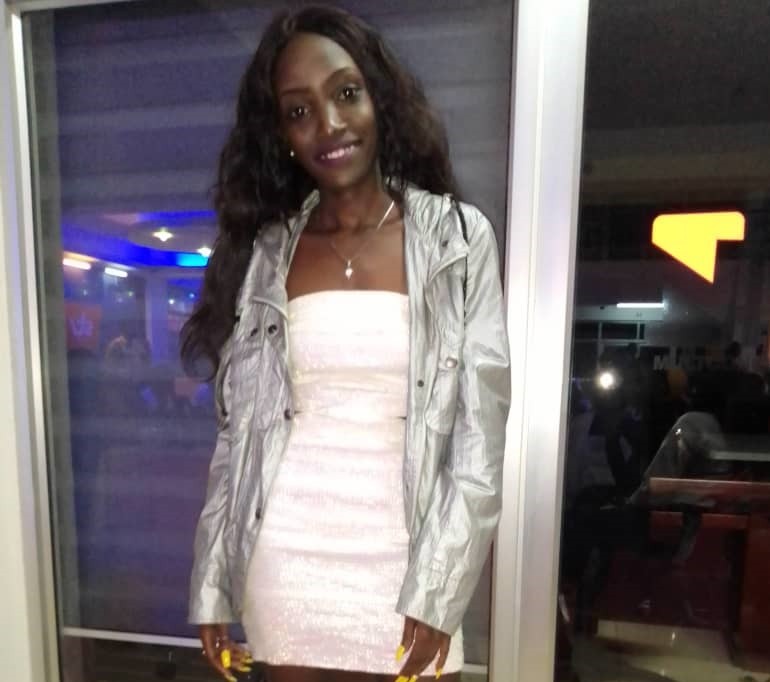