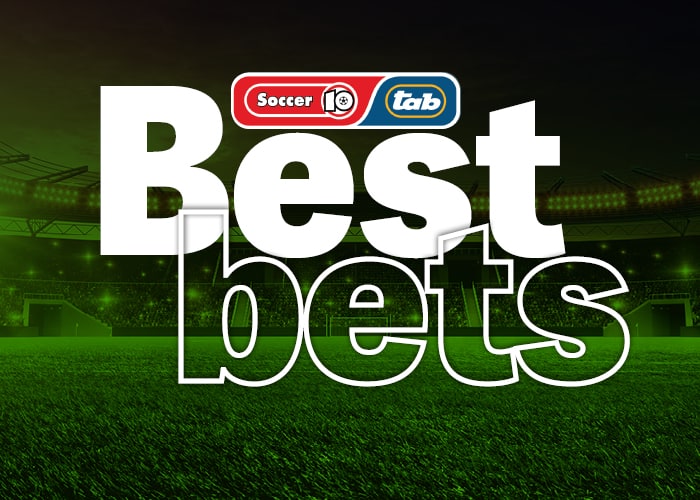 Pirates must improve if they are to beat Stellenbosch

SOCCER 10 POOL OF THE DAY

Orlando Pirates are going to have to show a marked improvement in form if they are to get the better of Stellenbosch and end the unbeaten run of the Winelands club away today. More details at www.soccer6.co.za

M1 Marumo Gallants vs Maritzburg United: Gallants won their first game of the season when they beat SuperSport United away on Saturday. Maritzburg have won only one of their last seven fixtures.

M2 Kaizer Chiefs vs AmaZulu: Chiefs’ last two home games against AmaZulu both ended in defeat which contrasts with the fact they have not lost away at AmaZulu in some 30 years.

M3 Mamelodi Sundowns vs SuperSport United: The Tshwane derby has seen Sundowns dominating with 25 wins to 11 defeats in 45 past clashes, with a further nine draws.

M4 Spartak Moscow vs Napoli: Bottom hosts top in Europa League Group C as Spartak entertain Napoli, but so tight is the section that a win for the Russian club, who have lost their other two games in Moscow, would lift them ahead of their Italian visitors in the standings.

M5 Stellenbosch FC vs Orlando Pirates: Stellenbosch remain unbeaten this season with 11 games now without defeat. Pirates have won once in their past four matches.

M6 Besiktas vs Ajax Amsterdam: While Ajax will look to wrap up first place in Group C, eliminated Beşiktaş need a win to have any hope of finishing third and advancing to the Europa League in February.

M8 Liverpool vs Porto: Liverpool are the only side confirmed as Champions League group winners after four rounds of matches. Porto are second in the group on five points and will go through if they beat Liverpool and Atlético Madrid lose at home to Milan in the group’s other fixture.

M9 Manchester City vs Paris Saint Germain: PSG beat Man City 2-0 in Paris in September but the English club, however, have scored 15 goals in winning their other three Group A games in the Champions League.