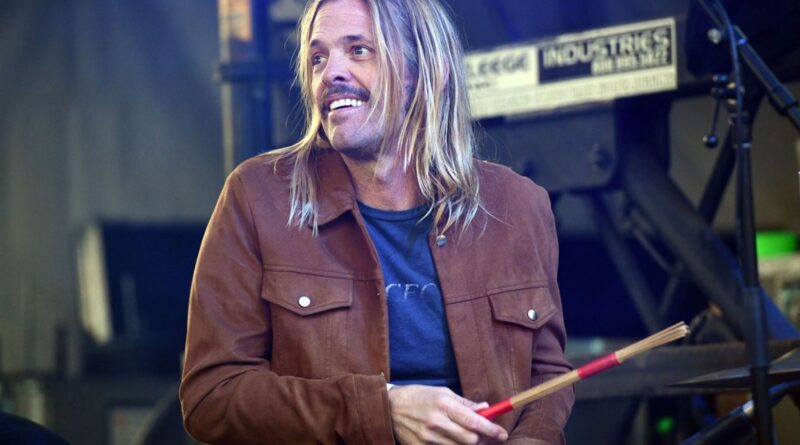 The roster of superstars performing at the two upcoming Taylor Hawkins tribute concerts just keeps getting longer and bigger. On Friday (June 17), organizers announced another round of guests for the London and Los Angeles gigs in honor of the late Foo Fighters drummer.

Earlier this week, the band announced the first group of musicians who will perform at Wembley Stadium in London on Sept. 3, including former Oasis singer Liam Gallagher, Geddy Lee and Alex Lifeson of Rush, Queen’s Brian May and Roger Taylor, former Police drummer Stewart Copeland and Queens of the Stone Age’s Josh Homme.

With the approval of Hawkins’ family, the band announced that it will put on two all-star tribute shows in honor of the radiant drummer who died at age 50 on March 25 in a hotel room in Bogota, Colombia, while on tour with the Foos.

Tickets for both shows went on sale on Friday; click here for the London show and here to buy tickets for the L.A. gig. Both concerts will benefit charities in the UK and U.S. chosen by the Hawkins family, with beneficiaries and further details to be announced soon.

See the updated posters below.