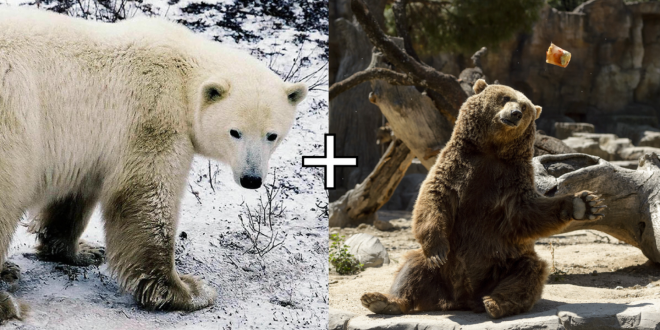 Polar Bear-Grizzly Hybrids, Aka Pizzly Bears, May Be Growing More Common Due to Climate Crisis 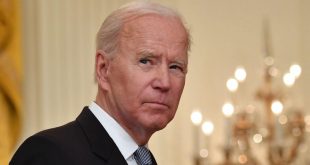 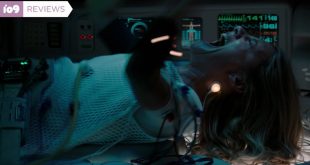 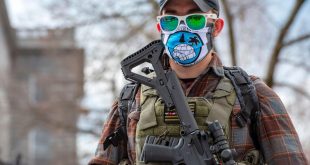 What do you get when you cross a polar bear and a grizzly bear? A fluffy reminder of how climate change is transforming our planet at an alarming rate.

These hybrids, sometimes called pizzly bears or grolar bears, have been spotted in the wild as far back as 2006. But with global temperatures rising as a result of carbon pollution, the two species’ habitats are overlapping more often. While the heat pushes grizzly bears north, polar bears have been traveling south in search of food as arctic sea ice continues to shrink to historic levels. And odds are the two aren’t just bumping elbows—they seem to be increasingly engaging in “opportunistic mating,” as Vanderbilt University’s Larisa DeSantis put it in a recent video released by the institute. One study in 2017 documented at least eight pizzlies that were traced back to a single female polar bear and two separate grizzly bears.

“We’ve known about pizzlies for quite some time, but their occurrence may be more common with ongoing Arctic warming,” said DeSantis, an associate professor of biological sciences. “As grizzlies move north, they are more likely to come in contact with polar bears in regions where their ranges overlap. Further, polar bears are increasingly having to search for other food sources, when hunting seals from sea ice become untenable.”

Both polar bears and grizzlies are known to congregate at whale carcass sites, she said. And since the two species only diverged about 500,000 or 600,000 years ago, their offspring are capable of reproducing. One study revealed a hybrid that was a result of a pizzly mating with a grizzly, according to DeSantis.

How well are these hybrids suited for survival in the wild? Researchers are still trying to figure that out.

“Most of the time, hybrids are not more vigorous than either of the two species,” DeSantis said, explaining that species generally evolve adaptions best suited to their individual habitats. However, there are instances where hybrid species can be more vigorous than their predecessors, “particularly if that environment is deviating from what it once was.”

If carbon emissions follow their current trajectory, experts predict the global temperature will rise roughly 5.4 degrees Fahrenheit (3 degrees Celsius) by the end of this century. With that increase comes some pretty catastrophic side effects, including massive ecological upheaval, ocean acidification, and sea-level rise, among others. And, though significantly less catastrophic, more pizzly bears. 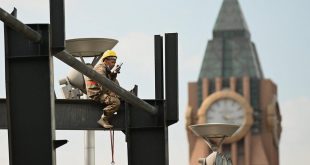 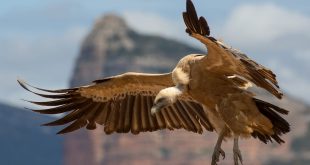