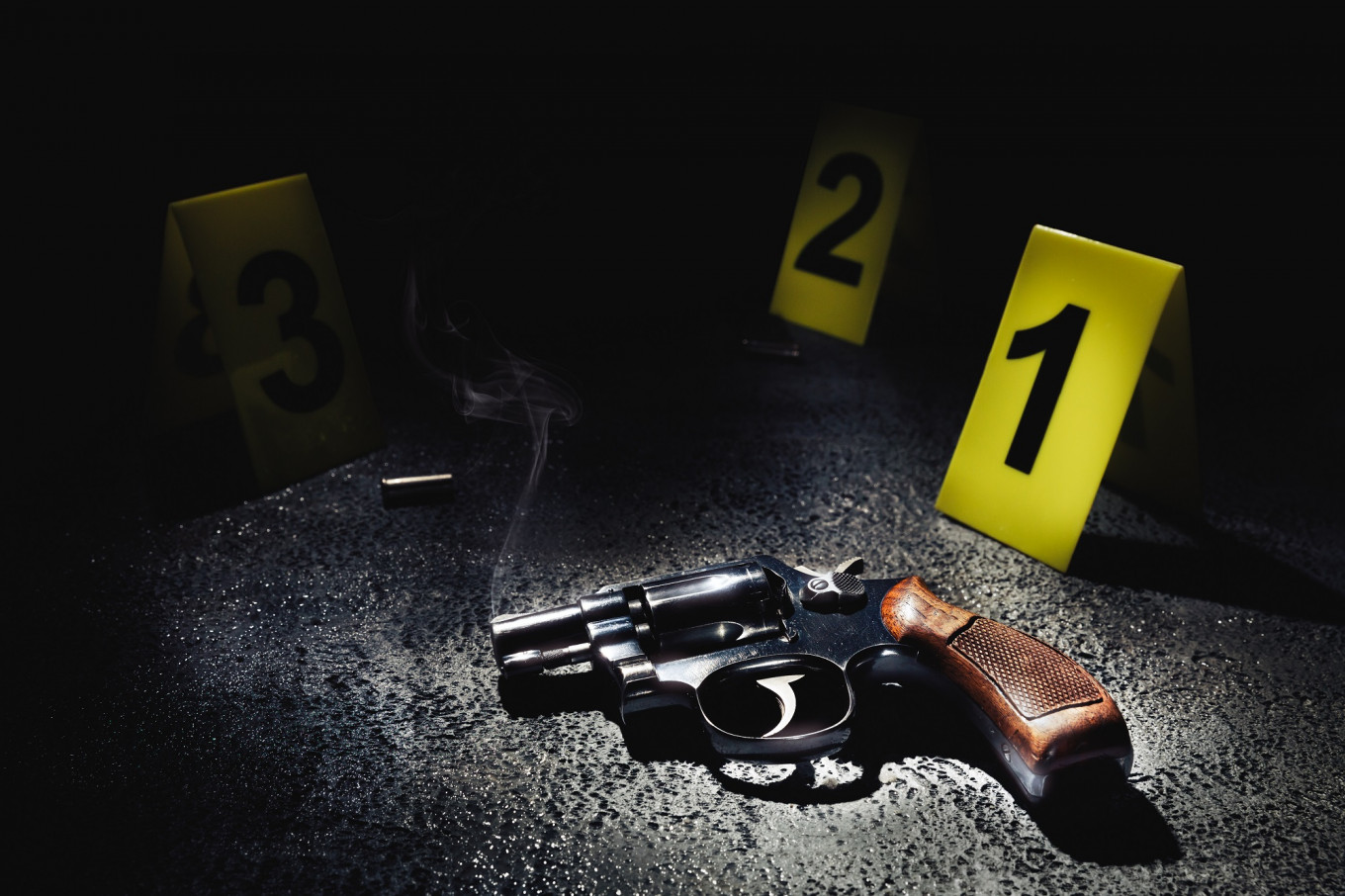 The Police’s Crime Intelligence and Chieftaincy of Military Intelligence –CMI have joined the hunt for the suspect in the shooting and injuring of three people inside Nakulabye bar five months ago.

Luke Owoyesigyire, the Deputy Kampala Police Spokesperson, confirmed that the hunt for Mpola has been joined by other security agencies so that the victims can have justice.

Owoyesigyire added that investigations have so far ruled out that the shooter was a UPDF soldier. He identified the suspect as a security guard attached to Top Security Company based in Ntinda.

Police said Top Security has also admitted that Mpola was their employee and he dumped the gun at the office after committing the crime.

“He was a security guard and he shot three people. He often called himself a soldier and people knew him as a soldier but he was not. He dumped the gun and we picked it for forensic analysis.

The report has since been made and we are working with other security agencies to have him arrested,” Owoyesigyire said.

Mujimba who was recently discharged from Mulago hospital told Uganda Radio Network –URN that he is struggling to raise money to clear the medical bills. Mujimba said the months he spent at Mulago he was buying the required medicine from pharmacies inside the hospital.

“People from Top security company came to me at Mulago, took my details but they never returned. I did not receive the support they had promised. I was discharged from Mulago hospital during Covid-19 lockdown. I was told to get a doctor to treat me from home. The doctor charges me 30000 shillings per visit,” Mujimba said.

When contacted, Top security admitted that Andrew Mpola, was their employee but declined to respond on why they have not bothered to offer help to Mujimba. Police said they can’t force Top security to cater to Mujimba’s medical bills.