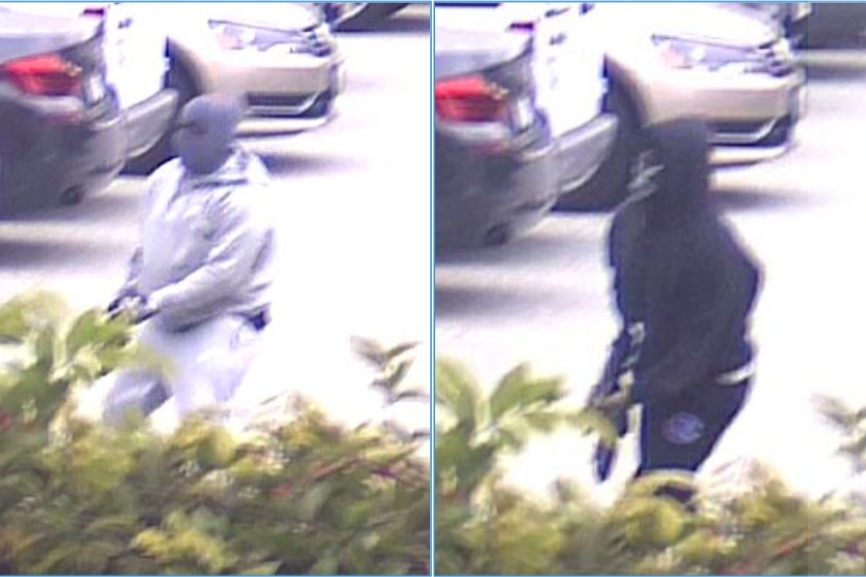 Police are investigating a shooting that occurred Wednesday in the parking lot of the UCSF Mission Center Building at 1855 Folsom St.

The UCSF Police Department responded to gunfire at 11:50 a.m., according to a statement.

An initial investigation revealed two suspects in two separate vehicles entered the parking lot, exited their vehicles and fired multiple shots before driving out of the lot. “Upon exiting the lot, the suspect vehicles drove eastbound on Harrison Street,” police said.

Nobody was injured in the incident, and police said there is no threat to UCSF faculty, staff or students.

The suspects remain at large, police said. University police shared images of the suspects and vehicles, and are asking the public to share any information regarding the event. You can contact UCSF police at 415-476-1414 and reference case number 2021-433.

The Mission Center building and parking lot area remain an active crime scene, and UCSF police are asking people to avoid the area until further notice. “Only UCSF shuttles will be allowed on site at this time for Mission Center operational needs,” police said.