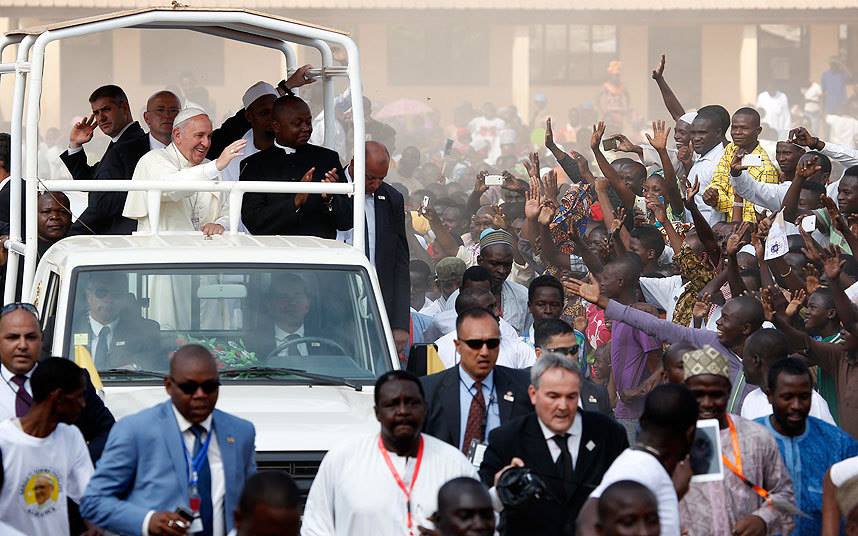 The Archbishop of Kampala diocese Dr Cyprian Kizito Lwanga has officially announced that Pope Francis is scheduled to return to Uganda next year in July.

Dr Lwanga says the pontiff will be attending the conference for all African bishops which will take place in Uganda where over 500 bishops from across African continent and Madagascar island will be in attendance.

Although the Vatican is yet to confirm Pope Francis’ second visit to the Pearl Of Africa, word has it that the Pontiff already has a scheduled trip to Africa and it is likely a brief stop in Kampala will be added to his itinerary.

Pope Francis was in Uganda for a three-day official visit in November 2015. He was the third Pope to visit Uganda after Pope Paul VI in July 1969 and Pope John Paul II in February 1993.

Sources revealed that the Catholic bishops under UEC delivered Pope Francis’ invite last month while on a visit to the Vatican.