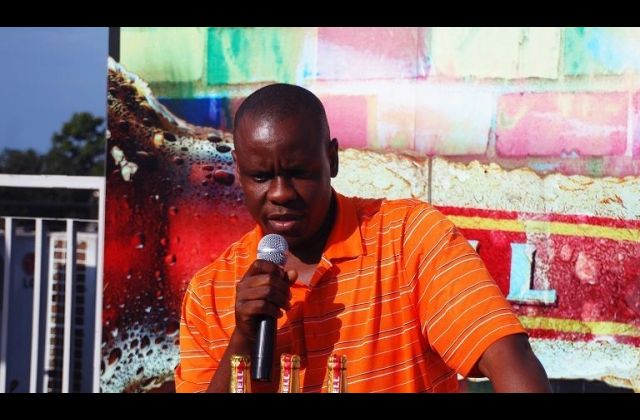 Events promoter Balaam Barugahare has come out to reveal their plans for President Museveni as the 2021 campaigns near.

While speaking recently, Balaam said he was working closely with several artistes to come up with the best project for President Museveni come 2021 campaigns.

He also added that several local artistes have approached him asking to feature in the campaign song a thing he says he’s been reluctant about.

Balaam revealed that the President is international and it is only right that he works with people in his calibre.

“We are working with Lionel Richie, Kanye West and Chris Brown. We actually wanted him to work with Chris Brown but Mzee didn’t like his music and style. He may also consider working with Kanda Bongoman.” Balaam said.

The president has so far done three songs including Kwezi Kwezi, Yengoma, and another rap among others. He also has had several songs done for him by different artistes with the most famous one being ‘Tubonga Nawe‘ that featured all Uganda’s top artistes.